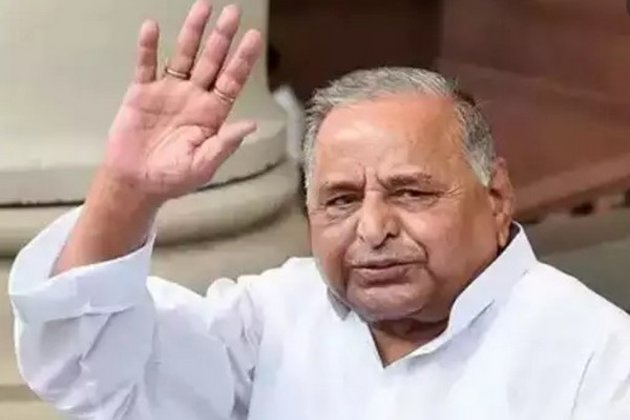 Dronacharya Awardee and an Indian cricket coach Gurcharan Singh, Vedic philosopher Sukama Acharya and Indian fine artist Jodhaiyabai Baiga have been awarded the Padma Shri — the fourth highest honour– alongwith 98 other recipients of this awardThere are 106 names on the list of Padma Awardees this year, including three duo cases. In a duo case, the award is counted as one. The list comprises six Padma Vibhushan, nine Padma Bhushan and 91 Padma Shri Awards. Nineteen awardees are women and the list also includes two persons from the category of Foreigners/NRI/PIO/OCI and seven posthumous awardees.

The Padma Awards, which were instituted in 1954, are one of the highest civilian honours of India announced annually on the eve of Republic Day. The Awards are given in three categories– Padma Vibhushan (for exceptional and distinguished service), Padma Bhushan (distinguished service of higher order) and Padma Shri (distinguished service). The award seeks to recognize achievements in all fields of activities or disciplines where an element of public service is involved.

Nearly a quarter of Alberta small businesses at risk of closure:...