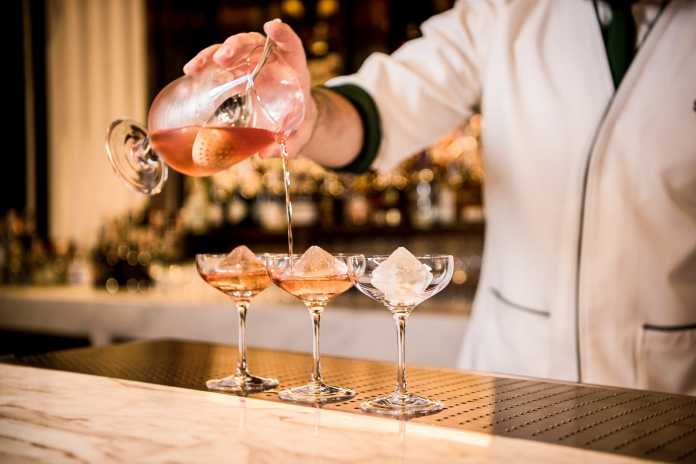 This year, the top Asian bar on the list went to Bar Trigona in Kuala Lumpur. Located at the Four Seasons hotel, the establishment is known for crafting cocktails with local, sustainable ingredients. It was #44 on the 2020 World’s 50 Best Bars list, and #12 on this year’s Asia’s 50 Best Bars.

For Bangkok, we see Tropic City at #62 and BKK Social Club at #90, proving an impressive feat, given that bars were hardly allowed to open throughout the whole of 2021. Both bars have very recently re-opened.

Last year’s entries of No Sleep Club, Tippling Club and The Old Man Singapore did not appear on the 51-100 list, but they could be in the more prestigious World’s 50 Best Bars awards, which will be announced on 7 December at a ceremony in London.

Cook County Omicron Case, What to Know About New Variant –...

Big problems with mail delivery are a constant in Chicago —...