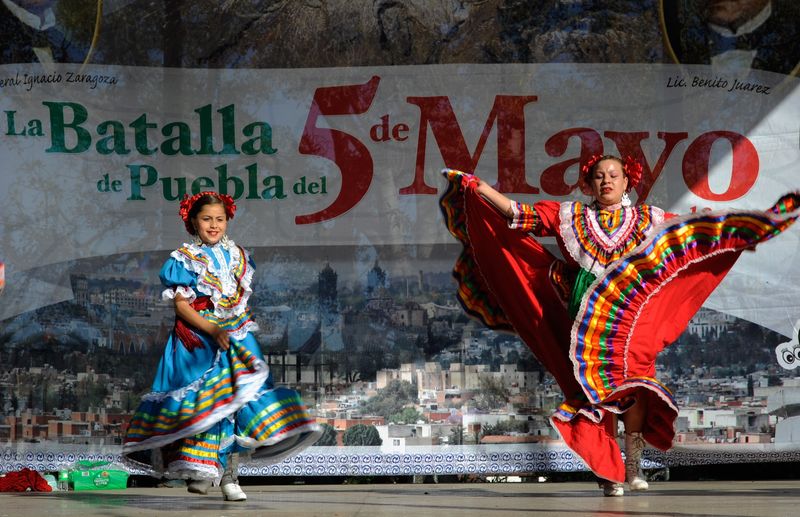 [dropcap]F[/dropcap]or the past 33 years El Cinco de Mayo, Inc. has served the Colorado Springs community by sponsoring various cultural events such as the annual Cinco de Mayo celebration in downtown Colorado Springs. Over the past 20 years they have worked hard to provide over $150,000 in scholarships to area students, who are underrepresented/underserved in Southern Colorado colleges and universities, to achieve their dream of a higher education.

One of the most influential supporters of this organization and its mission was the late Founder/Owner/Editor of Hispania News, Robert “Bob” Armendáriz. In May of 2012, Bob passed away suddenly and left a hole in the Hispanic community. El Cinco de Mayo, Inc., honors Bob’s legacy with a scholarship in his name in addition to their El Cinco de Mayo, Inc. general scholarship. This scholarship has been in place since his death four years ago.

Each year’s number of scholarships and amounts awarded are dependent on the amount of funds raised by El Cinco de Mayo, Inc. These scholarships are funded by generous private donations. However, the

main fundraising for these scholarships occurs at their annual banquet and gala.

This year’s gala begins with a social and silent auction, followed by the main program and keynote speaker, and topped off by a dance. This year’s keynote speaker is Deborah Deras, motivational speaker and music will be provided by Sangre Joven of Taos, NM.

Did you catch L’ATTITUDE co-founder Gary Acosta’s feature in @hispanicexec?…

What Was Accomplished During Oregon’s Whirlwind Special Legislative Session? – Blogtown

Televisa Closes The Sale Of Its Stake In Sistema Radiópolis

As coronavirus surges, Pac-12 prepares for all football scenarios, including a...

ABOUT US
HispanicBusinessTV.com is a platform that promotes Latino culture and lifestyle, through interesting, unique and diverse content for all kinds of audiences. It offers news, business, technology, sports, entertainment or any other trending topic that today’s tech-savvy audience is after Read More >>
Contact us: info@hispanicbusinesstv.com
FOLLOW US
© 2019 HispanicBusinessTV.Com All Rights Reserved, A WooWho Network Property.
MORE STORIES

It's more than just baseball. Latino Dodger fans are inspired by...