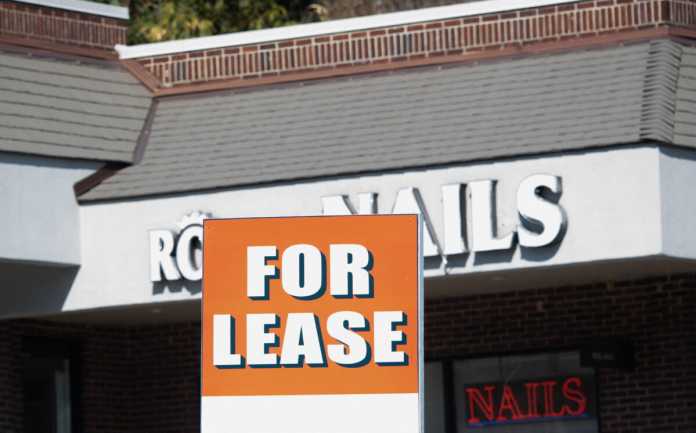 More than 40 percent of U.S. small business owners say they couldn’t pay rent on time or in full for the month of November, the highest this year.

The small business network group Alignable released the survey, which found that the hardship varies by industry. A notable 57 percent of beauty salons said they couldn’t make rent as well as 45 percent of gyms, 44 percent of retail, and 44 percent of restaurants.

“Making matters worse, this occurred during a quarter when more money should be coming in and rent delinquency rates should be decreasing,” Alignable said. “But so far this quarter, the opposite has been true.”

This latest report continues a steady increase in businesses that can’t pay rent this year.

“Last month, rent delinquency rates increased seven percentage points from 30 percent in September to 37 percent in October,” Alignable said. “And now, in November, that rate is another four percentage points higher, reaching a new high across a variety of industries.”

Business owners cite a range of reasons for the difficulty making rent, including higher rent costs and lower revenue. But 60 percent cite inflation.

“One indicator of the toll inflation is taking on businesses is a steep drop in the percentage of small businesses that are fully recovered, earning as much if not more than they did monthly prior to COVID,” Alignable said. “The percentage was 24 percent in October, but dropped to 14 percent in November—an all-time low.”

Michigan had the highest percentage of small business owners unable to make rent at 51 percent with New York in second at 49 percent and Massachusetts third highest at 45 percent.

The Center Square was launched in May 2019 to fulfill the need for high-quality statehouse and statewide news across the United States. The focus of our work is state- and local-level government and economic reporting. www.thecentersquare.com