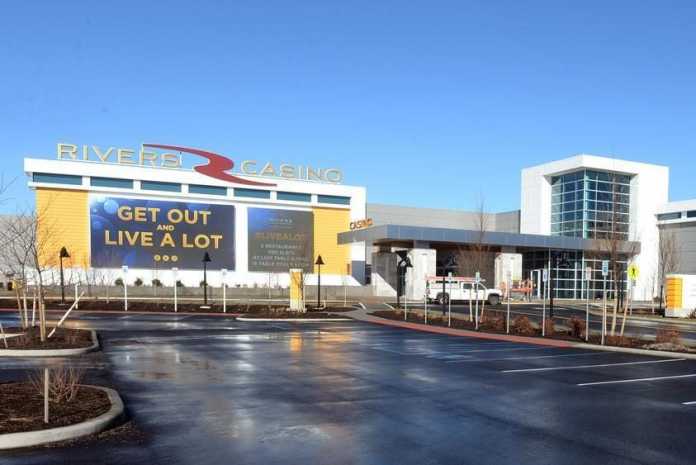 SCHENECTADY — New Yorkers placed $603 million in online bets in the first nine days of mobile sports wagering in New York, $171 million of it in just the first 39 hours.

The practice became legal in this state at 9 a.m. Saturday, Jan. 8. Data posted Friday by the New York State Gaming Commission indicated that the four companies operating mobile platforms in New York state at the time realized a total of $48.2 million in gross revenue on the $603 million wagered through Jan. 16, the end of the first full accounting week.

The state will claim a little more than half of that through a 51% tax.

One of the four companies, Rush Street Interactive, has a local connection: It runs the in-person sports betting operation at Rivers Casino Schenectady, and is an affiliate of Rush Street Gaming, the Chicago firm that owns Rivers Schenectady.

Rush Street International came in a distant fourth-place among the four mobile operators: $10.6 million worth of wagers placed in the first nine days and $446,696 in gross revenue.

The numbers don’t indicate actual money wagered or profit reaped — the large sums of free credits being offered by the operators are counted as wagers even though they’re not the bettors’ money. Free bets lost by bettors count as gross revenue for the betting platform, even though it’s their own money they’re getting back.

The financial data published for the first time Friday by the Gaming Commission does not track promotional credits awarded by the mobile wagering operators, so there’s not a public window on how much the money the platform operators are spending to prime their new market. Data on promotional credits is reported in neighboring Pennsylvania, a longer-established mobile wagering market, and in New York for commercial casinos.

The Philadelphia Phillies know you think they can’t field — Here’s...