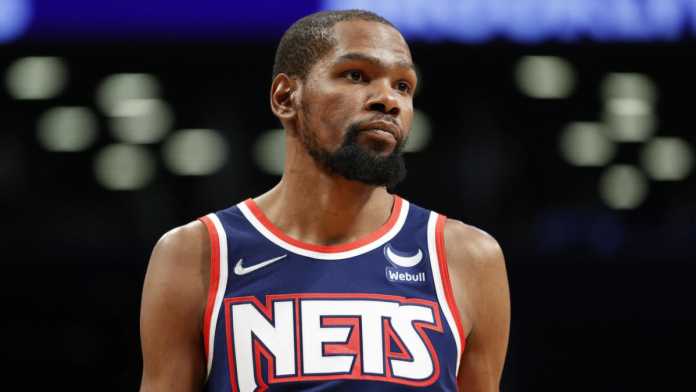 After reflecting on his uncharacteristically poor performance in the playoffs, a star player decided that he wanted to be traded. He informed the team at a meeting in the summer.

The perennial All-Star had chosen this organization in free agency with his eyes on a championship. In the two years that he’d been on the court, though, they’d come up short. He didn’t like where things were going.

The trade request put the front office in an uncomfortable position. It was not looking to rebuild. Getting swept had been unpleasant, but that’s what happens when you’re nowhere near full strength and you run into an elite opponent. With him, the team projected to remain a contender, as long as it could stay healthy. The near 7-footer had been drilling jumpers over helpless defenders since he was drafted No. 2 overall during George W. Bush’s second presidential term. It’s not as if it could simply swap him for a player of equivalent talent.

And so the San Antonio Spurs did not trade LaMarcus Aldridge in 2017.

“I was very candid with him,” Gregg Popovich recalled months later. “I told him, ‘I’d be happy to trade you. You get me a talent like Kevin Durant, and I’ll drive you to the airport. I’ll pack your bags. And I will drive you there, get you on the plane, and get you seated.’ He laughed, you know, that kind of thing.

“I said, ‘But short of that, I’m your best buddy because you’re here for another year, and you ain’t going nowhere. Because we’re not gonna get for you talentwise what we would want. So let’s figure this thing out.’ And we did.”

The trade request didn’t become public until Popovich told reporters that it had been a catalyst for Aldridge’s best season in San Antonio. Their discussions had made Popovich realize that he had been “overcoaching” Aldridge, the legendary coach said. Popovich changed his approach, and Aldridge signed a two-year extension before the regular season…