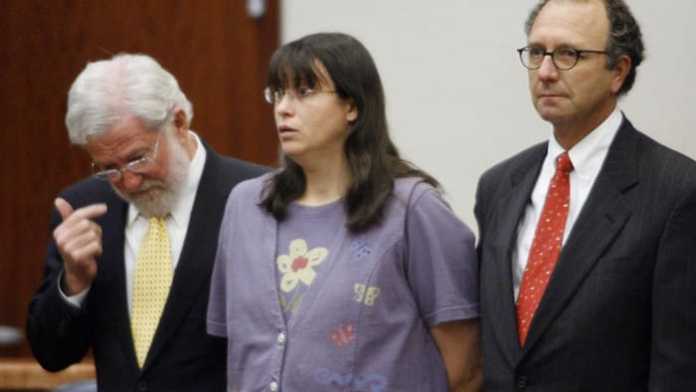 HOUSTON – Take a look back at the case that rocked the Clear Lake community after a mother, Andrea Yates, killed her five children in her home’s bathtub in 2001.

June 20, 2001: NASA engineer Rusty Yates returns home from work to find his five children had been drowned at the hands of their mother in the home’s bathtub. Noah was 7; John was 5; Paul was 3; Luke was 2; and Mary was 6 months old.

Rusty Yates was at work at the time of the drowning. KPRC 2 retired reporter Phil Archer was the first reporter on the scene.

“Cops were crying. There was a lot of emotion there. They were the guys that had gone in that house and had to recover the bodies,” Archer said. “They brought Andrea out and her clothes were still wet, and her hair was still wet from the bathtub. And they brought her out, and she looked like a zombie. There was a sort of wildness in her eyes.”

Yates confessed to the killings after calling police to her home, reports said. A police video reportedly showed a wet sock in the hallway and the body of one of Yates’ children facedown in the bathtub. The other four bodies were laid on a bed and covered with a sheet.

March 15, 2002: Yates was sentenced to life in prison in 2002 after being convicted of capital murder for the bathtub drowning deaths.

Jan. 7, 2005: In 2005, a Texas appeals court reversed the conviction and granted Yates a new trial after it was learned that prosecution witness Dr. Park Dietz, a forensic psychiatrist, gave erroneous testimony that had influenced the jury, History.com reported. Yates testified in the new trial that she believed her children’s deaths would save their souls.

March 18, 2006: Rusty Yates remarries Laura Arnold at Clear Lake Church of Christ. He later had a son with her.

3 EASY steps to Winterize Your Sprinkler System in Houston,Texas