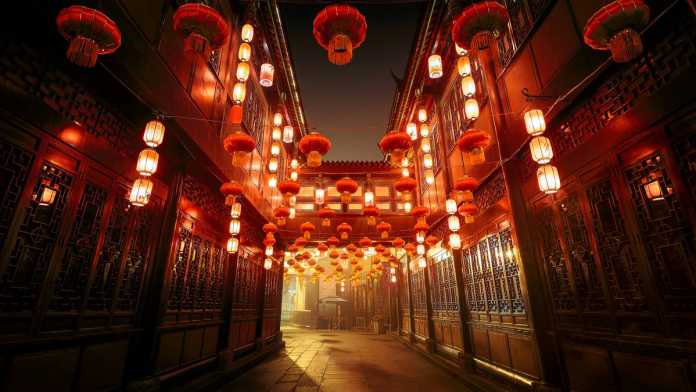 The company has said it will stop taking domestic bookings from July 30.

On Tuesday the rentals platform told China-based users that they will no longer be able to make bookings and searches for properties across China show no availability past August.

CNBC reported that employees in China were told on Tuesday morning in Beijing. The plan to remove listings from mainland China is in response to the country’s harsh “zero-Covid” policy.

The same sources said that the ongoing lockdowns in Shanghai and other parts of the county were making it unprofitable to operate. In spite of an attempt to appeal to domestic travellers and grow the website in China, the country’s bookings on Airbnb represent around 1 per cent of the company’s revenue.

There were also operational challenges for the website over the past six years. Chinese government requirements meant that guest details from the 140,000 listings had to be shared with police. While the company said that this was in line with other hotels and “all businesses operating in China”, it was an added complexity the website and users.

In 2017 the company rebranded as Aibiying – “welcome one another with love” – as Airbnb was considered too difficult for Mandarin speakers to pronounce.

Further gaffes included a competition inviting guests to spend the night in the Great Wall of China, which was later cancelled over backlash and compliance issues with conservation requirements.

The rising competition, costs and complexities has resulted in Airbnb pulling the plug on its ambitions in the country.

Chinese news website Phoenix reported that Airbnb would continue to run an office in Beijing. Airbnb has no further comment at this…

What Being Hispanic and Latinx Means in the United States |...