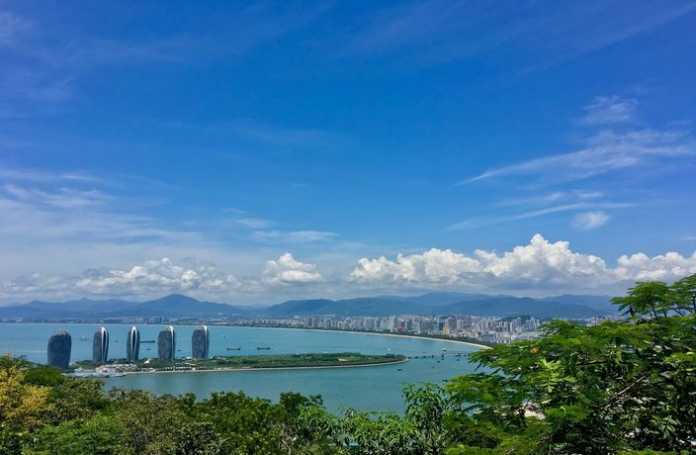 Bad news for Beijingers sunning it up in Sanya right now.

As of midday today (February 28), all flights from Sanya to the Chinese capital have been temporarily suspended until further notice due to a new confirmed case of COVID-19 reported in Sanya.

According to Hainan province epidemic control, the individual in question entered Sanya on a flight from Tianjin on February 24 with proof of a negative nucleic acid test result. The individual later tested positive for COVID-19 on February 28.

An area in Tianjin’s Binhai New District was declared as high-risk on February 27 after seven new local cases of COVID-19. However, it’s not clear if the case in Sanya is linked specifically to this outbreak.

In addition to the temporary suspension of flights to Beijing, Sanya Phoenix International Airport has also implemented stricter rules for entering the terminal buildings as of midday today (February 28).

All passengers must show proof of two negative nucleic acid tests both issued within 48 hours. Those who cannot meet this requirement will be refused entry to the airport terminal buildings, as reported by Sanya Daily.

As of press time, the rules for entering Beijing from other areas on the Chinese mainland remain strict. The rules state that those who have 14-day travel history to any area in which one or more cases of COVID-19 have recently been reported face “strict limitations” in returning to Beijing.

Before travelling to Beijing, you must show proof of a negative nucleic acid test result issued within 48 hours and undergo a further nucleic acid test within 72 hours after arriving in the city (note that the latter does not apply to those who stay in Beijing for less than 72 hours).

Read the rules below.

Sanya is one of China’s major tourist hotspots with many traveling to the city in search of a warm vacation by the beach.

Although those outside the Chinese mainland…

Video-Based Practice And Coaching In The Workplace