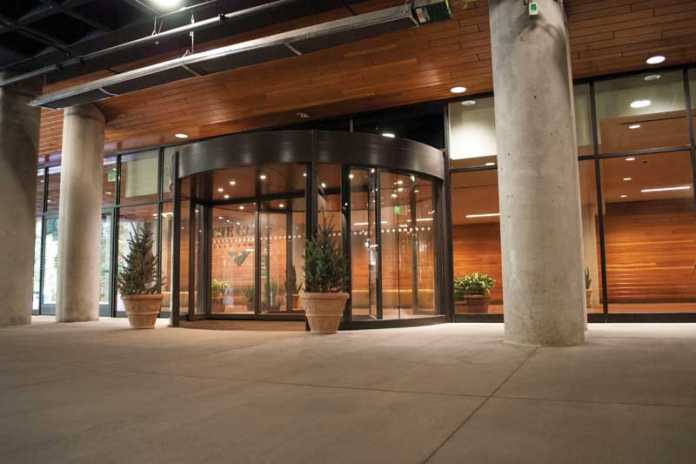 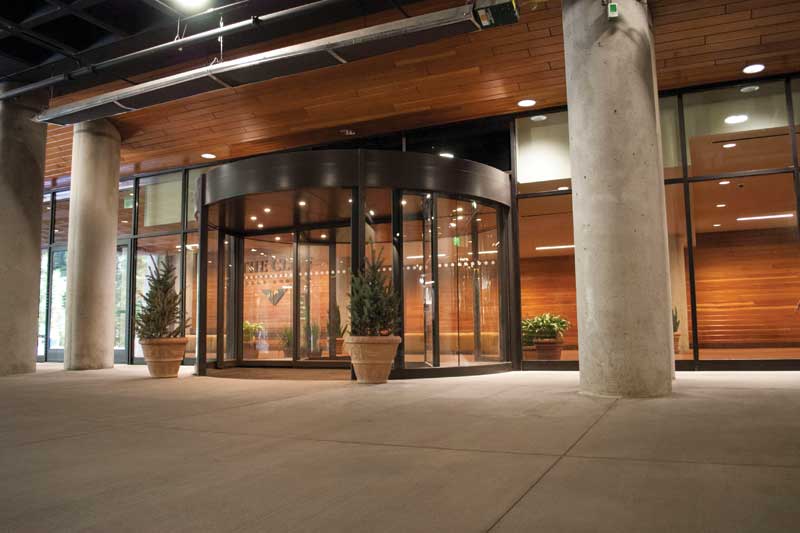 Agencies are nothing without their fearless leaders, and this week was definite proof of that. Check out who’s leading agencies worldwide toward expansion into new industries, locations and activations.

Activision Blizzard appointed Kristen Hines as its chief diversity, equity and inclusion officer. Hines joins from her previous role leading global DEI practices at Accenture, and has over 20 years of experience working to transform culture at companies around the world.

Global design agency Aruliden appointed Aaron Easterbrook as its vp of creative for Aruliden Europe. Having previously served as creative director and partner at Browns, Easterbrook is known for working with internationally acclaimed artists, photographers and designers.

Linsey Loy joined The Brandtech Group as chief growth officer and partner with the goal of taking the group’s business capabilities to the next level. Loy previously held leadership positions at Dentsu-owned iProspect, Deutsch and TBWAChiatDay.