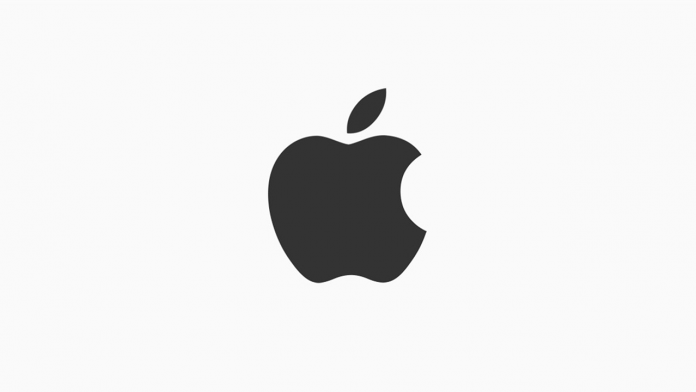 An Apple Store in Towson, Maryland has become the first Apple retail location in the U.S. to vote to unionize.

The news was shared in a press release, and it confirmed that over 100 Apple Store employees that work at the Towson store, who recently formed the Coalition of Organized Retail Employees (AppleCORE), have “overwhelmingly voted to join the International Association of Machinists and Aerospace Workers (IAM).”

That feeling when ⁦you form the first union at Apple in America. Congrats, ⁦@acoreunion⁩!

Welcome to the Machinists Union! #1u pic.twitter.com/U7JzwXcoz7

“I applaud the courage displayed by CORE members at the Apple store in Towson for achieving this historic victory,” said IAM International President Robert Martinez Jr. “They made a huge sacrifice for thousands of Apple employees across the nation who had all eyes on this election.

“I ask Apple CEO Tim Cook to respect the election results and fast-track a first contract for the dedicated IAM CORE Apple employees in Towson. This victory shows the growing demand for unions at Apple stores and different industries across our nation.”

The Towson employees announced their intent to unionize back in May 2022 when it sent a letter to Apple CEO Tim Cook. Among other things, these employees want “access to rights we do not currently have,” and wish to have a voice on such matters as scheduling, pay, and coronavirus safety.

This successful union vote follows one that almost happened with Cumberland Mall Apple Store employees in Atlanta, Georgia. As reported by Bloomberg, the group had intended to hold a vote, but it withdrew its request to hold an election because “Apple’s repeated violations of the National Labor Relations Act have made a free and fair election impossible.”

In May, a report came out about Apple circulating anti-union talking points to store leaders in the U.S., amid fear that “a wave of unionization could…

AdTheorent to Trade Today on NASDAQ Under Ticker “ADTH”