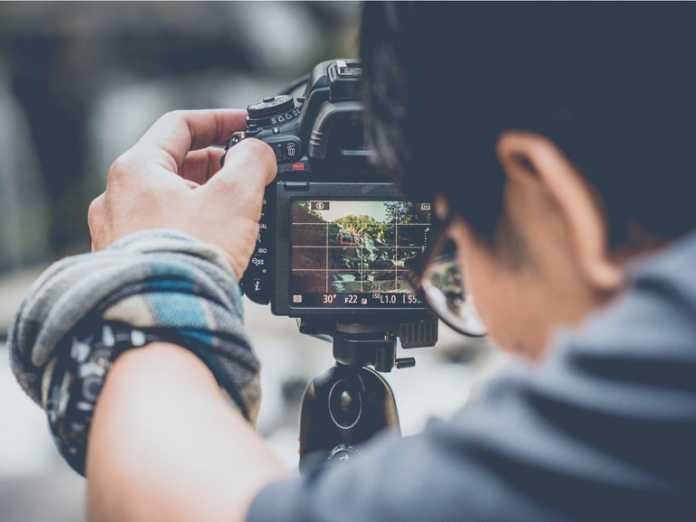 The Associated Press announced on Monday that it is working with blockchain technology provider Xooa to create a marketplace for non-fungible tokens (NFT).

The news outlet said the marketplace will give people the chance to buy digital versions of work from current and former AP photojournalists, including photos that won Pulitzer Prizes.

The proceeds will go back to the AP’s news organizations and the marketplace will officially open with its first NFTs on January 31.

Dwayne Desaulniers, AP director of blockchain and data licensing, said that with Xooa’s technology, they will be able to offer tokenized pieces “to a fast-growing global audience of photography NFT collectors.”

“For 175 years AP’s photographers have recorded the world’s biggest stories through gripping and poignant images that continue to resonate today,” Desaulniers said.

Using NFT technology, buyers will gain access to a trove of information about when and where the photo was taken as well as the technical settings and equipment used.

The AP said the photos in the first batch on January 31 will cover space, climate, war and more. They will be minted on the Polygon blockchain, according to the AP.

The price of each work will vary, according to the AP. The marketplace will additionally give buyers the chance to trade or sell the photos they buy through the marketplace, which will accept credit cards as well as crypto wallets. It also will eventually have support for Fortmatic, Binance, and Coinbase.

Zach Danker-Feldman, Xooa’s head of marketplaces, said their work “provides inherent scarcity and utility for collectors as well as a powerful connection between the virtual world and the real world.”

“Xooa is proud to work with The Associated Press to launch AP’s NFT marketplace,” Danker-Feldman said.

“In this marketplace deployment, emphasis has been placed on accessibility for all types of collectors to empower them to join a community that shares their interest in stunning photography.”

This is not the AP’s first foray into blockchain technology. In October, they signed a deal with Chainlink that will allow AP data to be supplied and sold to applications running across various blockchains. The data includes AP US election race calls, economic data, sports game outcomes and business financials

“Chainlink technology is the ideal way to provide smart contract developers anywhere in the world with direct, on-demand access to AP’s trusted economic, sports, and race call data” Desaulniers said in October. “Working with Chainlink allows this information to be compatible with any blockchain. The open-source software is reliable, secure, and widely used across leading blockchain networks.”

Ask HN: How do small companies do recruitment?

AppFlowy-IO/appflowy: AppFlowy is an open-source alternative to Notion. You are in...

7 ways to make the wider enterprise comfortable with artificial intelligence