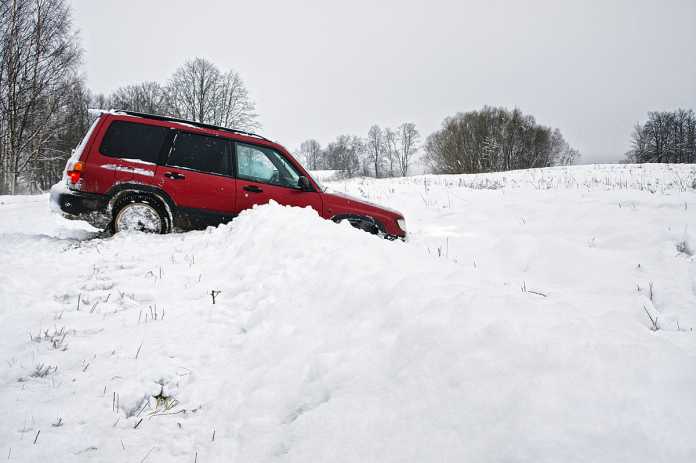 This was the first time I’ve been a part of something that crippled ( ? ) our city ( only for a moment )

So I may have been a bit overdramatic with the crippled mention – after all, during the blizzard we just experienced last week, there were some businesses that stayed open ( for the most part ), and it’s not like all of Bismarck/Mandan lost power. This is also the first time I have experienced being stuck ( literally ) at home, and not able to go anywhere, and by the way, I found out quite quickly that I’m not a fan of “working from home” – I find it very claustrophobic. To me, most people stayed pretty calm, and patient through the whole thing, however, some are making their frustrations very clear.

This was from a post I saw yesterday morning on Bismarck’s People Reporting Loud Noises After Lark’s Games Facebook page. The woman who wrote that went on to vent “If you don’t know how to drive in this crap, or if you have a vehicle that isn’t made for it…..FOR THE LOVE OF GOD……..STAY HOME” – I completely understand her thoughts, having just witnessed our past powerful blizzard, I can also sympathize with those that responded to her message by saying “Some people don’t have the luxury of staying home when they, including me, have to work!” Then there are those that simply say the only way you are “going to learn HOW to drive in this weather is to get out there and do it…..”

30 famous people you might not know were college athletes

Stacker dug deep to find 30 celebrities who were previously college athletes. There are musicians, politicians, actors, writers, and reality TV stars. For some, an athletic career was a real, promising possibility that ultimately faded away due to injury or an alternate calling. Others scrapped their way onto a team and simply played for fun and the love of…
Read full Story ➤

Video-Based Practice And Coaching In The Workplace

Coach Flores meets with the media ahead of Wednesday's practice |...