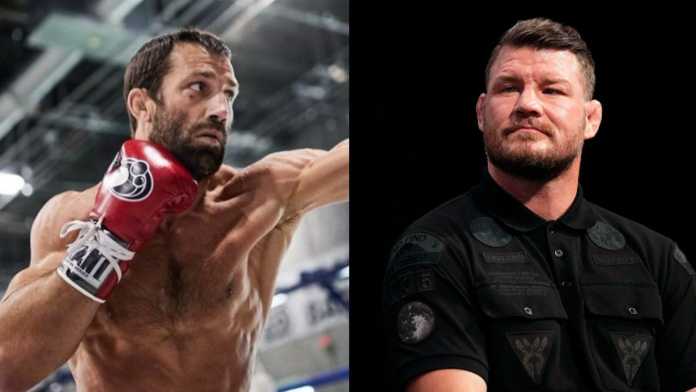 This weekend, Rockhold, who held the 185-pound gold seven years ago, will make the walk to the Octagon for the first time since 2019. Back then, the Californian ventured to light heavyweight, where he was brutally knocked out by Jan Blachowicz — a result that marked his third KO setback in four fights.

Now, following a lengthy layoff and period of consideration for his future in the sport, Rockhold is ready to return to the middleweight division for another push for the title.

Having decided upon a comeback, Rockhold has been thrown right into the mix, with the 37-year-old set to face Brazilian powerhouse Paulo Costa on the UFC 278 main card this Saturday in Utah.

Ahead of his return, Rockhold has been adamant in claiming that his hunger to compete is back and that his motivation is as high as ever, something he claims to have discovered in the gym.

But it’s been revealed by a man close to Rockhold’s camp that his preparation may not have been completely ideal.

During BT Sport’s UFC 278 Preview Show, Bisping, who dethroned Rockhold with a first-round KO in 2016, broke down his former opponent’s upcoming return.

Having seen Rockhold training with his own former coach, Jason Parillo, Bisping noted the shape that the American is in, and suggested that his fellow former champ hasn’t lost a step when it comes to speed.

“Chins do have an expiration date. Has he reached that or is he just taking massive shots off massive punchers? We don’t know… This is a dangerous fight for Luke Rockhold,” Bisping said. “But I see him in the gym and I see what he’s doing. He’s still got it. He’s still fast as ever. He’s still as explosive. The problem is motivation. Has he still got it? He’s not a spring chicken.”

However, “The Count” added…