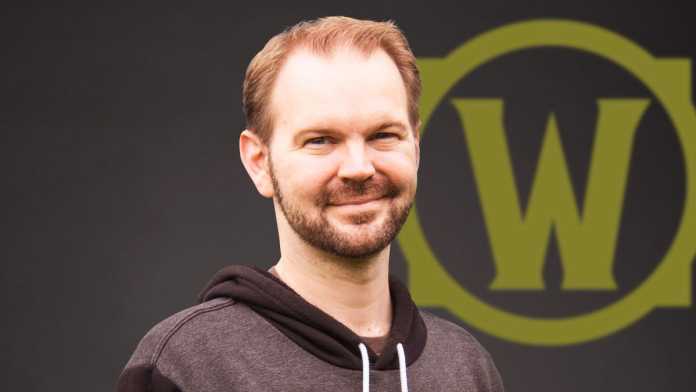 One of World of Warcraft Classic’s lead developers was fired by Blizzard after protesting an employee evaluation policy, according to a report by Bloomberg (opens in new tab).

Brian Birmingham, who is the lead engineer on WoW Classic, refused to give an employee a low evaluation in order to meet a quota introduced by Blizzard in 2021. The process, called “stack ranking,” requires managers to give about 5% of their employees a low performance evaluation to fit on a bell curve of relative performance. According to Activision Blizzard sources who spoke to Bloomberg, a low rating reduces an employee’s profit-sharing bonus and “could hamper them from receiving raises or promotions in the near future.”

In an email to staff expressing his frustration with the policy, Birmingham wrote that Blizzard executive leadership justified the policy by claiming it will “squeeze the bottom-most performers as a way to make sure everyone continues to grow.” He also said that he was asked to keep the policy secret from employees.

In practice, Birmingham believes that stack ranking “encourages competition between employees, sabotage of one another’s work, a desire for people to find low-performing teams that they can be the best-performing worker on, and ultimately erodes trust and destroys creativity.”

Stack ranking  has received continuous criticism since General Electric popularized it in the 1980s. In 2012, Vanity Fair (opens in new tab) reported that stack ranking pit Microsoft employees against each other, incentivizing them to sabotage projects and withhold information out of fear of impacting their rank. Microsoft (opens in new tab) stopped using the system in 2013.

In the letter to Blizzard staff, Birmingham wrote that if the policy isn’t reversed, the Blizzard Entertainment he wants to work for “doesn’t exist anymore.” And as for why he’s protesting it now, Birmingham wrote that he and other WoW managers had been able to work around the quota for the last two years, but that he was now required to drop an employee’s ranking to hit it. According to Birmingham’s email, others in WoW leadership asked if they could meet the quota by giving themselves a poor rating, but were told they couldn’t.

Before sending the email, Birmingham reportedly told a large group of employees that he planned to resign. An HR representative spoke to him to confirm his resignation and he told them he wouldn’t work as long as the policy remained in place. He was then terminated, according to his email.

A Blizzard spokesperson told Bloomberg that the evaluation process is designed to create “excellence in performance,” and “ensure employees who don’t meet performance expectations receive more honest feedback, differentiated compensation, and a plan on how best to improve their own performance.”

Warning: This new Microsoft update may increase your work nightmares