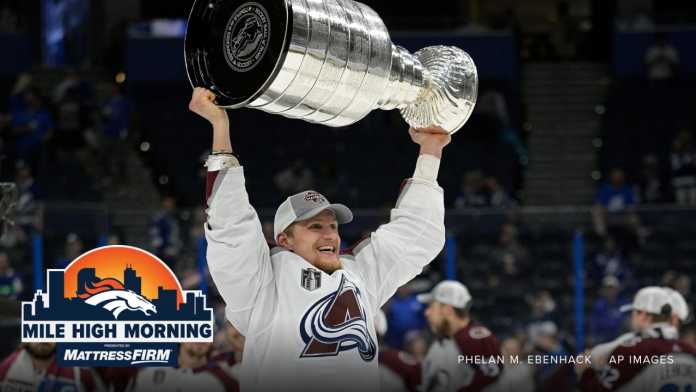 “As the O.G. of athletic tight ends in the modern era, Sharpe is on the Mount Rushmore of NFL players at the position,” Brooks wrote. “He created mismatches on the perimeter as a jumbo wideout playing in the slot, and opponents were unable find the right combination of personnel or coverage to limit his impact. As the first tight end to amass 10,000 receiving yards in the league while also snagging 60-plus catches in nine of his final 10 seasons, Sharpe is a legend as an ultra-productive playmaker with three Super Bowl rings on the résumé.”

7 ways to make your house have a warm and cozy...

What They are Reading in the States: Biden-Harris Officials Lead a...