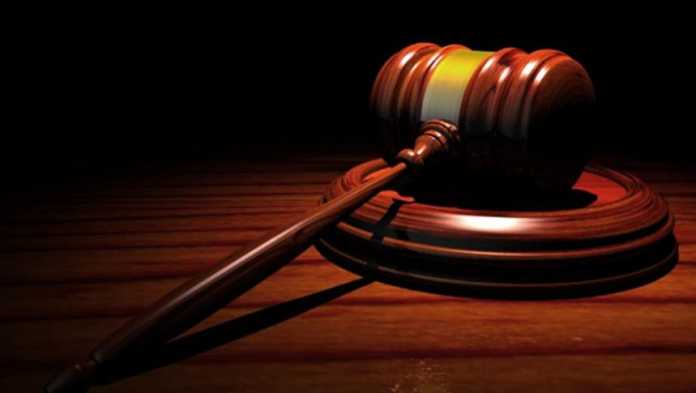 The owner of several businesses in Missouri is suing the United States Small Business Administration for allegations that he was denied funds from the American Rescue Plan Act because he is a white man.

Congress appropriated $28.6 million within the Restaurant Revitalization Fund from ARPA, which was to be administered by the Small Business Administration. The application began May 3, 2021. Once the web portal to apply opened, Robertson submitted applications for his restaurants, according to court documents.

During the first 21 days it was opened, the agency gave grants to “priority applicants,” which were described as restaurants that were at least 51% owned and controlled by veterans, women or “socially and economically disadvantaged.” Owners who aren’t veterans or women must have been “subjected to racial or ethnic prejudice or cultural bias because of their identity as a member of a group without regard to their individual qualities.”

Non-priority restaurants were able to apply during that time, but could not receive a grant until that 21-day passed.

Robertson claims because he’s a white man who also did not serve in the military, the Small Business Administration “unconstitutionally deprioritized and set aside his applications until after RFF funds were depleted,” according to court documents.

A Bivens claim was also included in the lawsuit, which is a cause of action brought directly under the United States Constitution against a federal official acting in his or her individual capacity for violations of constitutionally protected right,” the document says.

How To Get A Business License In 5 Steps – Forbes...