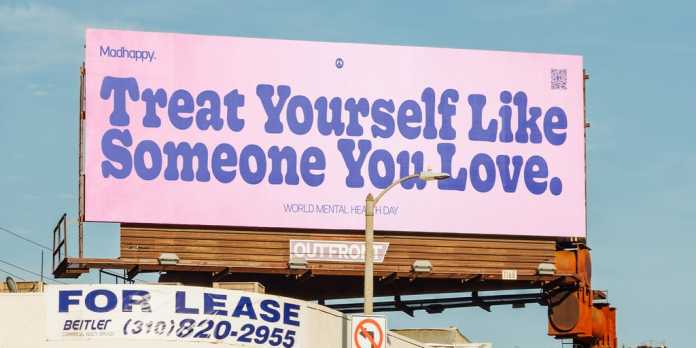 Out-of-home advertising is getting a modern reboot.

The out-of-home market — often referred to as OOH, which includes any ad that appears outdoors or in a major public space like billboards, wild postings (posters pasted on buildings and other areas), public transit and more — is hotter than ever. The second quarter of 2021 saw the market reach $2 billion in revenue, a 38 percent increase over the same period in 2020 and 37 percent increase from the same period in 2019, according to the Out of Home Advertising Association of America. In top markets, the most in-demand locations, like Los Angeles’ Sunset Boulevard, are sold out through the end of the year and executives in the space say prices have increased between 10 percent and 15 percent since 2019.

Fashion is getting in on the out-of-home boom: Balenciaga ran an anamorphic 3D digital advertisement to promote its partnership with Fortnite in Times Square, while Bottega Veneta placed advertisements on rooftops in the flyover space near LAX so that passengers could spot the brand’s signature apple green in the air. For its second OOH campaign this year, loungewear brand MadHappy translated its pro-mental health marketing to eight languages on billboards across Los Angeles and New York.

The renewed interest in out-of-home comes at a time when the default for many fashion brands — digital advertising — is increasingly out-of-reach. The cost of Facebook ads has increased by 33 percent since 2019 while Instagram and Google ads have increased by 23 percent, according to performance marketing firm Tinuiti. With those increases, even as brands use more traditional methods, like billboards, they’re also increasingly thinking about how to make their physical ads translate back to digital, too.

“We have a mantra: if it doesn’t end up on Instagram, it never existed,” said Gino Sesto, founder of Los Angeles-based media buying agency Dash Two.

Baseball stadiums are reopening, but what will fans eat?

Chunce the ’capper: A look at the life of Vegas mainstay...