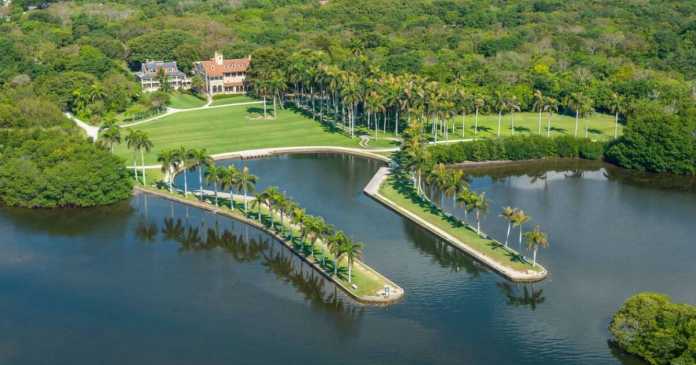 On this Tuesday, May 24, edition of Sundial:

In Colombia, a former guerrilla rebel could become the country’s first left-wing president.

As the pandemic continues, you can rely on WLRN to keep you current on local news and information. Your support is what keeps WLRN strong. Please become a member today. Donate now. Thank you.

He’s the most popular candidate in the polls and by far the least popular in South Florida.

Senator Gustavo Petro is ahead in the race largely because of voter dissatisfaction with Colombia’s current right-wing government.

“There is no change. Colombia has been looking for a change for many years,” said Colombian political analyst Juan Pablo Salas on Sundial. “This time is the best time and the best opportunity for somebody from the opposition party to finally reach the main position like the presidency. There will never be another option like this.”

Some in Colombia feel that the long-standing right-wing party has not done enough to address the country’s socio-economic inequality.

Still, Petro hasn’t reached the 50% he’d need to avoid a run-off election in June, that means there could be a second round, where voters will have to choose between him and his conservative rival, former Medellín Mayor Federico Gutiérrez.

The elections are Sunday.

President Joe Biden wants to go back— somewhat— to the Obama-era’s opening to Cuba.

Here’s What Happened to a Women’s Rights Activist Evacuated From Kabul...