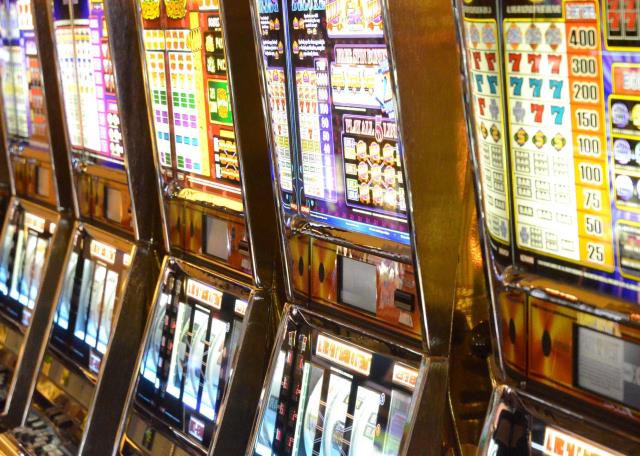 A proposal to build a licensed venue with business, dining and entertainment facilities in Tarneit, including 70 gaming machines, has been approved by the Victorian Civil and Administrative Tribunal (VCAT).

Developer Willoby Investment Nominees (WNI) is hoping to build the $12 million two-storey complex, to be managed by Werribee Football Club, at 620 Leakes Road, Tarneit (which is also known as 115 Woods Road, Truganina).

Tribunal documents show that WNI took the case to VCAT after Wyndham council failed to make a decision on the planning application within a prescribed timeframe.

However, the council later declared it would have refused to grant the permit for reasons including that “the proposed gaming is contrary to the existing gaming local planning policy”.

The matter was heard by VCAT senior member Rachel Naylor and member Joel Templar on November 8, 9, 11, 12 and 15, who released their decision approving the proposal on January 6.

Apart from the 170 gaming machines, the Tarneit venue will include a bistro, sports bar, café, three function rooms, office/meeting rooms and 187 car spaces.

The venue will cater to a maximum of 600 patrons at any one time and operate between 8- 2am seven days a week.

The bistro will have 200 seats and a children’s play area, while the sports bar will be able to host 76 patrons plus an additional 16 people pm within an external deck area.

The cafe will have 30 seats.

Outside of the perimeter of the site, it is proposed to remove native vegetation in order to construct shared public pathways near Skeleton Creek to the east and a wetland reserve to the north.

In a written summary of the VCAT decision, Ms Naylor and Mr Templer stated that construction of the licensed venue would be “an acceptable outcome” under the Truganina Precinct Structure Plan and Leakes Road Urban Design Framework.

A written summary of their decision read: “The location of and the premises of the proposed…

Diabetes Burnout is Real and Dangerous – NBC 5 Dallas-Fort Worth