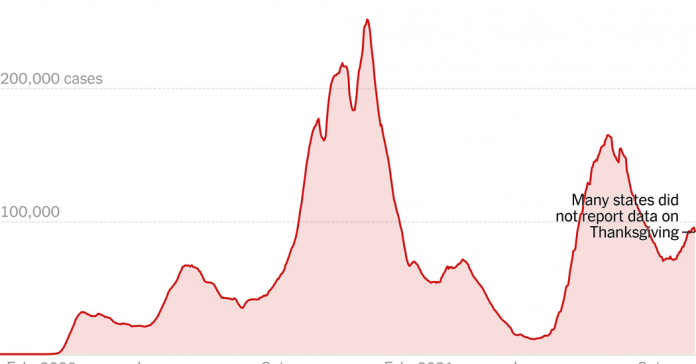 There is some new research that suggests that people are becoming more inactive all of the time. A couple of good-sized survey studies that used smartphone data just came out, and overall, peoples’ step counts have dropped by at least a quarter over the past six months. That’s huge. That’s not just exercise, that’s how much people are moving, period. It seems as if nearly all of us are moving a lot less and exercising less.

But there were also interesting differences among age groups. It appears that the groups that are being the least active, and getting the least exercise by far, are children and parents. Especially people who have young children. It’s just been so hard to find time. One group that is actually getting more exercise is people over the age of 65. That may be partly because they became worried about health, and started walking more as a result.

What are some current trends in fitness?

People are interested in trying to find ways to be active that don’t put them at greater risk for infection. So there’s been a big rise in sales of running shoes and e-bikes. There is evidence that, pretty much across the board, gym memberships have dropped, and they haven’t returned to prepandemic levels. Whether people will return to group classes is also not clear yet. I’ve had many gym owners tell me they’re never going to offer group classes again because of the liability, the issues with how you do social distancing, and also because they can’t find teachers.

At the same time, we are also seeing a drop in some of the types of fitness that people increasingly adopted during the pandemic, like Peloton. The company’s bike sales are down, and it’s quite possible that we’re now seeing in-home fitness fatigue. People are tired of doing online classes. A lot of people really like the social aspects of exercise, and it’s hard to replicate that at home.

What are some current popular fitness options?

There’s a lot of interest in HIIT — high…