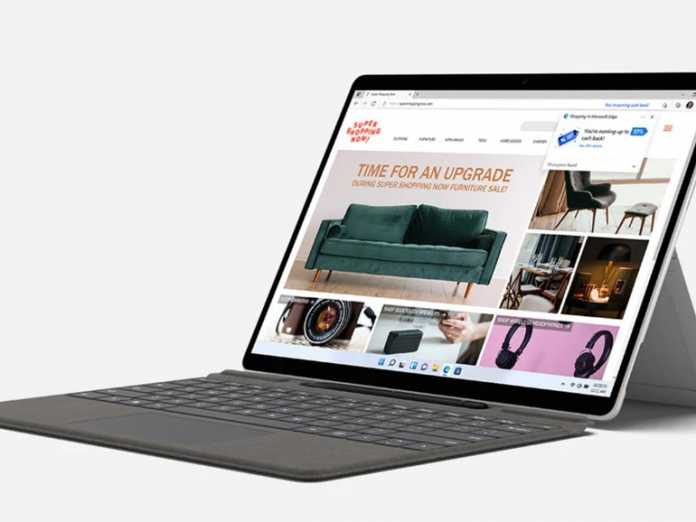 Ever since Microsoft first unveiled its Windows on Arm strategy publicly in 2016, the only Arm chip supplier in the mix has been Qualcomm. According to a report by XDA Developers this week, that’s not coincidental; it’s because Microsoft and Qualcomm had a publicly-unacknowledged exclusivity deal. XDA says that exclusive contract will end “soon.” But will the potential to expand the suppliers of Arm chips for Windows PCs matter?

Many analysts and arm-chair industry watchers have been assuming because Apple is all-in on Arm, Microsoft, too, will be — someday. But Microsoft’s past — and some believe, future — is still basically an x64 one when it comes to PCs.

As Thurrott.com’s Paul Thurrott notes, it’s a much different landscape for Windows hardware now than it was in 2016. AMD is back and working with Microsoft on an Arm chipset. And Intel is under new management.  MediaTek announce recently that it plans to throw its hat into the WoA fray by working with Microsoft to get Windows 11 on Arm PCs using MediaTek chips.  Qualcomm bought Nuvia earlier this year and could have a better Arm-based PC chip offering in PCs (but realistically, not until 2023). And the end of the Qualcomm exclusive might mean at some point that Microsoft will support Windows on Apple own Arm-based Macs, XDA speculates.

While Microsoft has continued to plod along the WoA path for the past five years, it has little to show for its efforts.

In 2016, Microsoft wanted to give Intel some incentive (probably on the price and performance fronts, both), so it signed up Qualcomm to help build the WoA platform. There have been several announcements and a handful of Windows Arm PCs since. But that’s about it. The Windows PCs out there that have Arm processors don’t have compelling power/battery life stories, in spite of rather fantastical battery-life claims by some of the PC makers (including Microsoft). And Microsoft has struggled to get x64 app emulation to work on Arm PCs, limiting their appeal.

On the server front, things seem a bit more promising. Microsoft officials have publicly said the company has several server-side Arm partners (including Qualcomm) and is running Windows Server on Arm servers inside its own datacenters. Microsoft is reportedly working on its own Arm chip for servers.

To be clear: I haven’t heard any rumors about Microsoft throwing in the towel on Windows on Arm PCs. And this year, it got Office working on Windows 11 on Arm devices using its ARM64EC technology. I’m just not sure the promises of Arm are going to justify the continued investments by Microsoft and its partners that are needed to make WoA PCs a real alternative to x64 PCs….

Why Is German Internet So Bad: True Answer