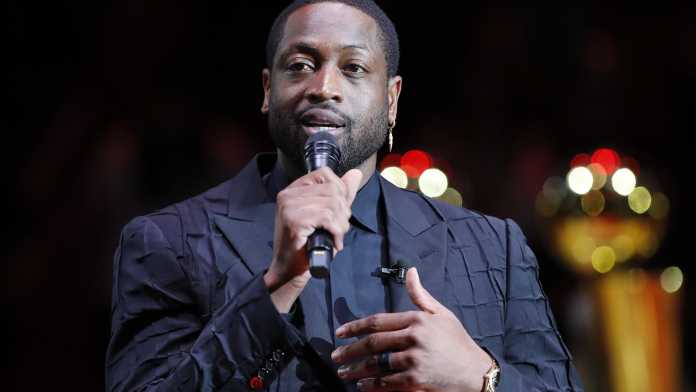 Dwyane Wade likes taking chances when it comes to business.

The retired three-time NBA champion has investments in media companies and consumer products. Wade, 40, purchased an equity stake in two sports teams, and he’s hosting a TV show. Wade is also taking a chance with the volatile NFT marketplace.

“I’ve always taken chances,” Wade told CNBC in an interview. “I’ve always been a guy that’s done things a little different than everybody.”

Wade is working with Budweiser Zero on an NFT collection that will go on sale May 24. Wade co-founded the alcohol- and sugar-free beverage in 2020. The NFTs will sell for $180 each and give buyers opportunities to win prizes, including autographed Wade sneakers and a chance to watch a Utah Jazz game with him. Wade is a minority owner in the NBA franchise.

“This is an opportunity to be a part of a young brand that is trying to build a fan base and provide great experiences,” he said, calling the NFT collection another option for fans “to do something unique and something cool.”

Yet the NFT collection is rolling out during a down cycle for digital assets. Daily sales of NFTs have declined more than 90% since September 2021, according to The Wall Street Journal. It also comes amid a sell-off around cryptocurrencies, including bitcoin.

But Wade doesn’t mind taking a chance on the space.

“If you look at my basketball career, my business career has gone very similar,” he said.

Wade, who retired from basketball in 2019, accumulated nearly $200 million in earnings during his 16-year NBA career, according to Spotrac, a website that tracks sports contacts. Forbes estimates he makes $17 million annually in endorsements.

“It’s different,” said Wade when asked about retirement. Wade said he figured out how to apply “the same things…