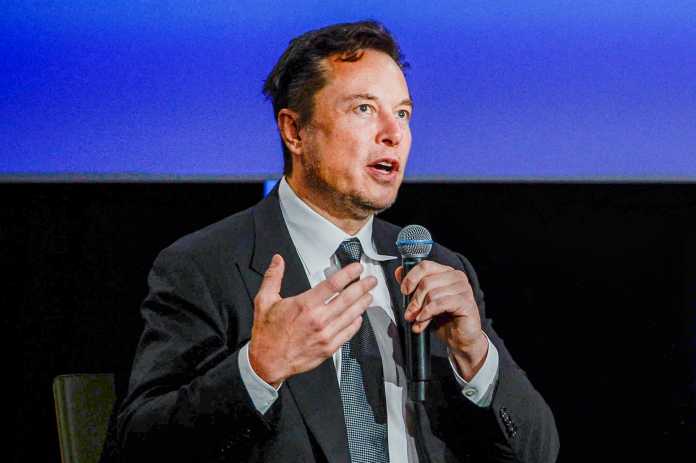 There’s been a big push from some Texans for Twitter owner and CEO Elon Musk to open a headquarters for the social media service in the Lone Star State, and a new report says the world’s richest man might actually be considering it. During an all-hands meeting with employees this week, Musk said there are currently “no plans” to fully move the company out of San Francisco, but that it could make sense for the company to be “dual-headquartered” in California and Texas, according to a report from The Verge.

A separate article from Insider about the same meeting—during which Musk announced that Twitter was done with layoffs and would be actively recruiting in engineering and sales—also reported that Musk said he “does not intend” to move HQ to Texas from San Francisco.

Texas Gov. Greg Abbott, who had previously encouraged Musk to relocate the Twitter HQ to the Lone Star State, appeared intrigued by the idea, posting the eyeball emoji on Twitter along with a link to an Austin American-Statesman story about the potential opening.

Earlier this year, Abbott tweeted: “@elonmusk. Bring Twitter to Texas to join Tesla, SpaceX & the Boring company.” Before Musk’s Twitter deal closed, Jim Schwertner, president and CEO of Schwertner Farms, promised Musk 100 acres of free land for Twitter’s offices if he moves it to Schwertner, an unincorporated community in Williamson County near Austin.

Should Musk choose to open the second Twitter HQ in Texas, it wouldn’t be his first big move to the Lone Star State. In Dec. 2021, Musk relocated Tesla’s headquarters from Palo Alto, Calif. to Austin. His aerospace company SpaceX also has a launch site in the Brownsville, Texas area with plans to build a testing facility near Waco. The Boring Company, Musk’s tunneling and infrastructure company, is based in the Austin suburb of Pflugerville.

Why the ‘anti-woke’ bank startup GloriFi failed so quickly

A Modern California Home Built to Beat the Desert Heat

More than legal lapses in NTC assignment of frequencies

Economy Looms Large for US Voters in Midterm Elections