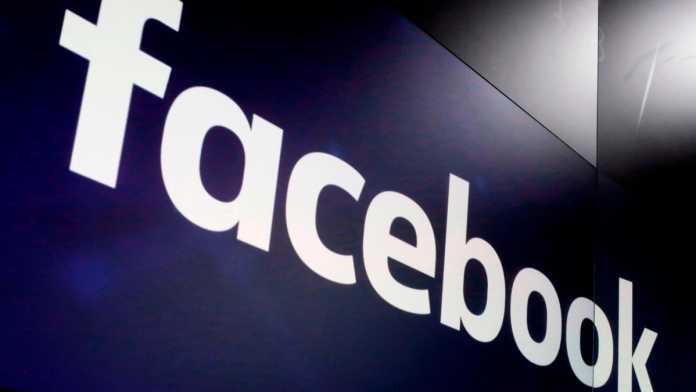 Facebook is paying a $4.75 million fine and up to $9.5 million to eligible victims to resolve the Justice Department’s allegations that it discriminated against U.S. workers in favor of foreigners with special visas to fill high-paying jobs.

Facebook also agreed in the settlement announced Tuesday to train its employees in anti-discrimination rules and to conduct more widespread advertising and recruitment for job opportunities in its permanent labor certification program, which allows an employer to hire a foreign worker to work permanently.

Facebook sponsored the visa holders for “green cards” authorizing them to work permanently. The so-called H-1B visas are a staple of Silicon Valley, widely used by software programmers and other employees of major U.S. technology companies.

“In principle, Facebook is doing a good thing by applying for green cards for its workers, but it has also learned how to game the system to avoid hiring U.S. tech workers,” said Daniel Costa, director of immigration law and policy research at the liberal-leaning Economic Policy Institute. “Facebook started lobbying to change the system more to its liking starting back in 2013 when the comprehensive immigration bill that passed the Senate was being negotiated.”

This Berkshire School No Longer Selling B-ball Tickets at Door

How to do your nails at home during coronavirus quarantine

L.A. Affairs: He has college. I have Taylor Swift and L.A.