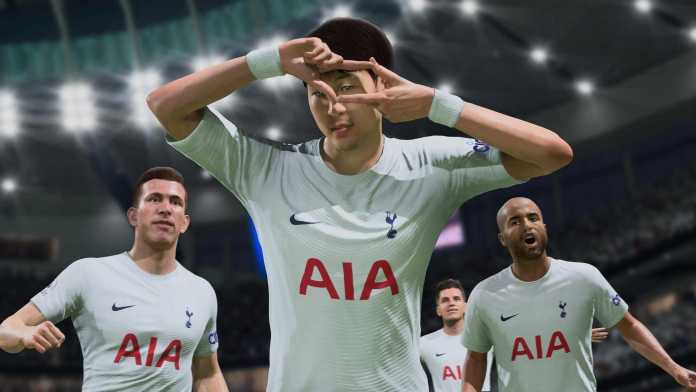 The FIFA franchise moves fully into the realm of next-gen console gaming with FIFA 22. Yes, last year’s edition ended up getting a release on PlayStation 5 and Xbox Series X|S, but the game came out before the consoles and the only real difference was a slight upgrade in graphics and gameplay. FIFA 22 feels like it was made for next-gen consoles and it certainly shows. While there are still some small AI hiccups and frustrating microtransactions leftover from previous years, FIFA 22 is a smoother and better-looking experience than ever before, setting a new visual standard for sports games.

A step up in the graphics department is expected for every franchise launching a new game on next-gen consoles. FIFA 22 went a little further than EA counterpart Madden 22, though, focusing on the smaller details like hair, facial expressions, hands, and feet. When you combine the fine-tuning of those little things with the overall upgrade that next-gen engines provide, you’ve got a game that looks absolutely stunning, especially in 4K.

The graphic update isn’t enough to justify paying up for a new sports game, especially with the increased prices of next-gen games, and that’s where Hypermotion comes in. FIFA 22 uses groundbreaking Hypermotion technology to make all of the movements and actions of the players feel smoother and a lot more realistic. Instead of recording a couple of real players on a pitch performing different kicks and tackles, Hypermotion allowed FIFA to record animations and data from full 11-on-11 games. The developers claimed that this tech resulted in more than 4,000 new in-game animations and I honestly wouldn’t be surprised if that estimate was too conservative. Slide tackles feel natural just about every time. Passes feel less rigid. Hypermotion has really made a massive difference.

The actual games and options within FIFA 22 are largely the same as last year, though more emphasis on Volta has made that an even more exciting experience….