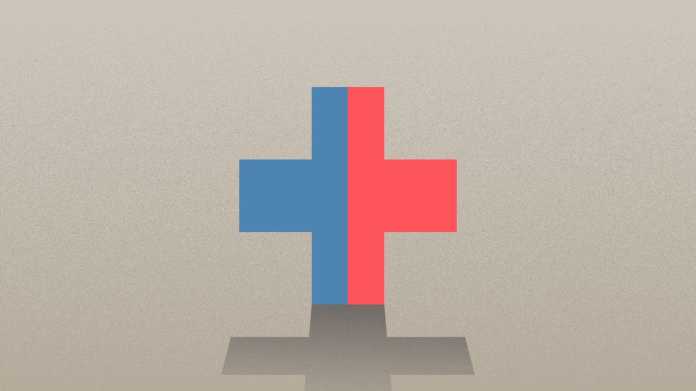 The fall of Roe v. Wade leaves health providers facing a patchwork of standards for reproductive care now that state lawmakers have final say over whether abortions — and potentially other facets of women’s health — are performed within their borders.

Why it matters: Friday’s Supreme Court decision is already deepening divisions between red and blue states and testing alliances that were forged in response to COVID-19 to facilitate telehealth services, obtain scarce medical supplies and fill gaps in the health care workforce.

Where it stands: States already had wide authority to set standards for health providers and payers, but could now opt to prosecute violators of trigger laws and other anti-abortion legislation enacted in response to the Supreme Court decision.

What they’re saying: The American College of Obstetricians and Gynecologists says states’ prosecutorial powers don’t extend beyond borders — for example, to residents who travel to other states for abortion care, Molly Meegan, the group’s chief legal officer, told reporters Friday.

In LAUSD’s District 4, Melvoin faces a parent and a teacher...