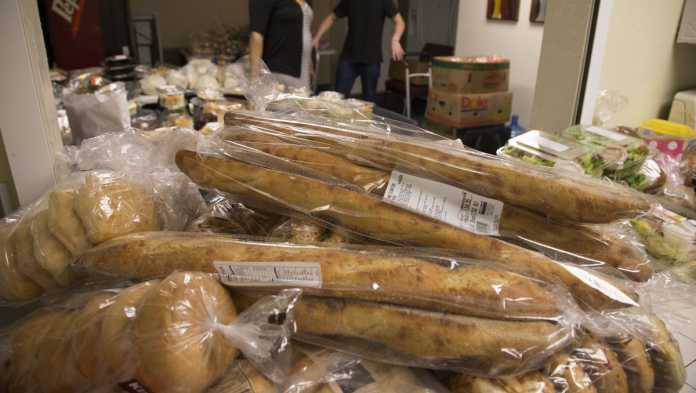 This year’s Giving Tuesday will mark its 10th year of giving back to our communities and to those in need.

The day of charitable giving started in 2012 and has grown steadily on social media with #GivingTuesday serving as a call to action to donate money, time, skills and acts of kindness.

The group credits the day for a net-increase in donations nationwide.In 2021 a total of $2.7 billion was donated within a 24-hour period in the U.S. alone.

How you can help

Since Season for Sharing began, nearly $72 million has been raised for nonprofits in Maricopa County and around the state.

Ways to give to Season for Sharing

Suspects in Phoenix double-homicide killed in shootout with Kansas authorities

Homelessness is increasing in Sunnyslope. Would a new shelter solve the...