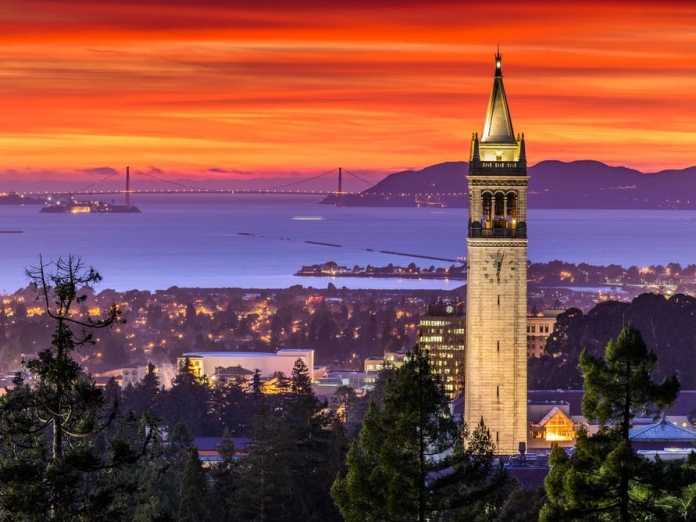 CALIFORNIA — A poorly run city affects residents’ quality of life, impacting everything from housing costs, to traffic congestion, pollution and even health outcomes amid the pandemic. A new study recently set out to identify the nation’s best and worst-run cities with some surprising findings in the Golden State.

Surf City USA — Huntington Beach — fared best, coming in at 21 nationwide, according to Wallethub. The city scored high in safety, education and health.

The state’s next best-run city is San Diego, coming in at 59 followed by Santa Ana at 62, according to Wallethub.

Of the nation’s largest cities, California is more notable for having some of the worst-run cities, Wallethub found. San Francisco is ranked the worst in the state and second-worst in the nation thanks to its high cost of living, which translates to a high rate of debt per capita. The City by the Bay does rank high for city services, but that’s not enough to overcome the expense for residents nor the large city budget, Wallethub analysts found.

Neighboring Oakland also fairs poorly in the ranking due to its high crime rate.

The state’s largest city, Los Angeles, doesn’t get much love from the analysts at Wallethub either. The city came in third on the state’s worst-run list followed by Long Beach and Riverside.

Among the largest cities in California, Wallethub’s worst-run cities are:

Wallethub’s best-run cities in California are:

Women are the Future of Sustainable Innovation