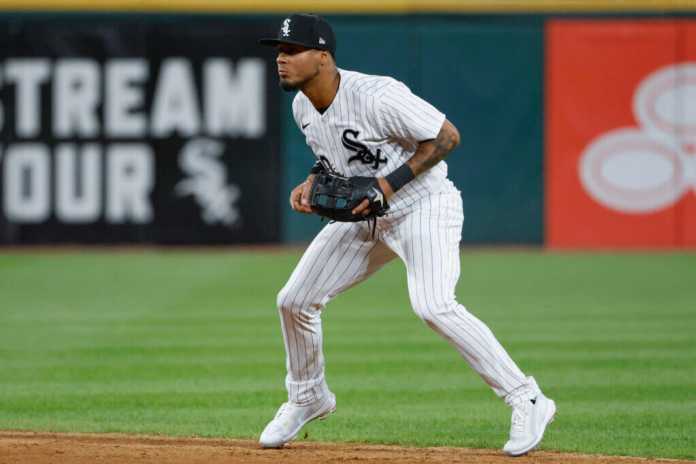 At the beginning of last season’s spring training, White Sox hitting coordinator Andy Barkett was new to the organization. So when assistant general manager Chris Getz asked him a couple of weeks into his new job, “who do you like?” Barkett’s judgment wasn’t clouded by draft or prospect status, or bonus size, when he answered the question with “I like Sosa.”

Up to that point, 22-year-old infielder Lenyn Sosa — called up to the majors directly from Double-A Birmingham on Thursday — had never played at a minor-league level where he wasn’t at least two years younger than the average player, and he had never struck out so much as 20 percent of the time. Yet Sosa operated on the fringes of White Sox top prospect lists, even as their premium talent graduated out. He’s played shortstop most of the three infield positions he can cover, but more due to technical competence than superlative athleticism. Even after adding strength, Sosa stands at an even 6 feet and certainly doesn’t visually resemble a power hitter.

Even his hit tool had not led his aggressive approach to posting a .300 average anywhere as a professional, and the 2021 season saw him struggle as much as any point in his career. After a canceled 2020 minor-league season, he was out of step for all of May at Class-A-Advanced Winston-Salem, and even after he recovered, Sosa managed just a .214/.240/.282 line after a late-season promotion to Birmingham. He walked just twice in 121 plate appearances. Barkett still liked the bat-to-ball ability, the building blocks of his swing, and of course, the makeup. But work was needed, and Sosa wanted to get an early start.

“It was my decision to go there and start working,” Sosa said through team interpreter Billy Russo.

The there in question was the White Sox academy in the Dominican Republic, where Sosa arrived in January to work with Barons hitting coach Charlie Romero, ahead of minor-league spring training. The White Sox tend to encourage a…

How To Write For Huffington Post AND Get Traffic to Your...

Start the new year with these 32 January events