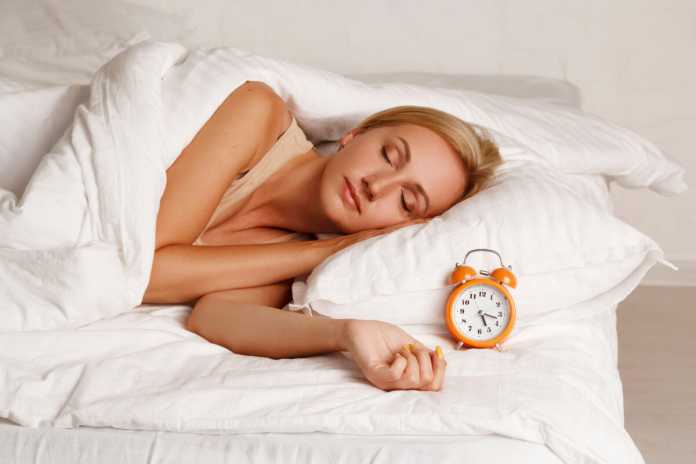 The position you choose to sleep in has an impact on how efficiently your brain can clear toxins and waste products. These lifestyle choices also improve the effectiveness of the system.

One of the hallmarks of neurodegenerative diseases such as Alzheimer’s and amyotrophic lateral sclerosis (ALS) is aggregated and typically misfolded proteins in the brain. A 2022 study1 published in Translational Neurodegeneration discovered a relationship between the system that clears these misfolded proteins and the progression of ALS, also known as Lou Gehrig’s disease.

Other neurodegenerative diseases that may be impacted by the system include Parkinson’s disease and Alzheimer’s disease.2 These share many physiological similarities despite looking different clinically and having a different disease progression.

Approximately one-third of the proteins made in the body on any given day are misfolded.3,4 However, your body has mechanisms to refold those proteins to help prevent disease. In a collaborative editorial, scientists led by the Department of Experimental Neurodegeneration at the University Medical Center Gottingen, Göttingen, Germany, wrote:5

The featured study,6 published March 15, 2022, looked at the glymphatic system, which is how the brain removes waste products. Removal of these misfolded proteins could help prevent ALS and other neurodegenerative diseases.7

According to a paper published in Neurochemical Research,8 the recently discovered glymphatic system is a “macroscopic waste…

Boston – A Man I'll Never Be