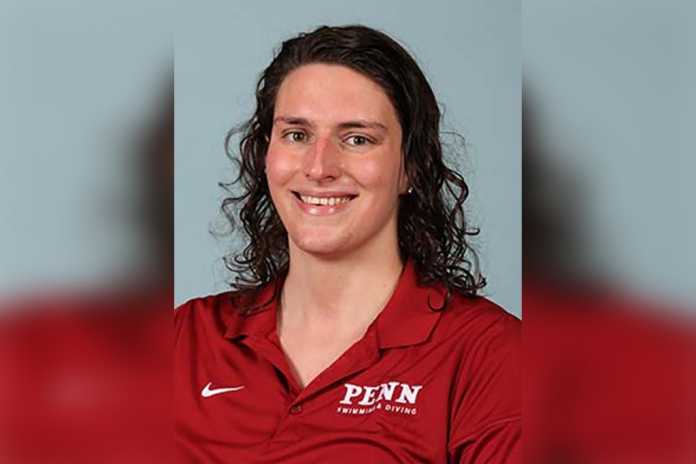 It’s all going swimmingly in Ivy League women’s watersports. In a shock result at last week’s meet at the University of Pennsylvania, Lia Thomas, of the home team, who has transitioned from male to female, lost the 100- and 400-yard freestyle events to Yale’s Iszac Henig, who is transitioning from female to male.

Are they gaming the system?

The National Collegiate Athletic Association sets the rules for college sports. Its guidelines, written in 2010, don’t demand that trans athletes put their assets on the line and undergo gender-reassignment surgery. They say that a man can compete in women’s sports after “completing one calendar year of testosterone suppression treatment.”

Lia Thomas started her college swim career on Penn’s men’s team but has followed the science as the NCAA defines it. She may not have surgically streamlined her profile in the water, but her testosterone levels are low enough for her to swim with the ladies. And my, how she swims.

At last month’s Zippy Invitational in Akron, Ohio, Thomas zipped through the one-mile freestyle so fast she set a new national record for college women. Her time was 15:59.71: nearly 40 seconds ahead of her nearest competitor and only 40 seconds behind the world record.

Iszac Henig was born a woman but identifies as a “trans guy.” He’s had his breasts removed but has decided, he says, not to take the testosterone treatment that would bar him from swimming with women. Henig is having it both ways, but whatever he’s not doing, it’s working.

At the Penn meet, Henig beat Thomas twice and set a new record in the 50-yard freestyle. Some observers suspected that Thomas, whose record-setting swims in Akron had attracted unwelcome attention to her aquatic attributes,…

Khamzat Chimaev vs. Gilbert Burns In The Works For UFC 273