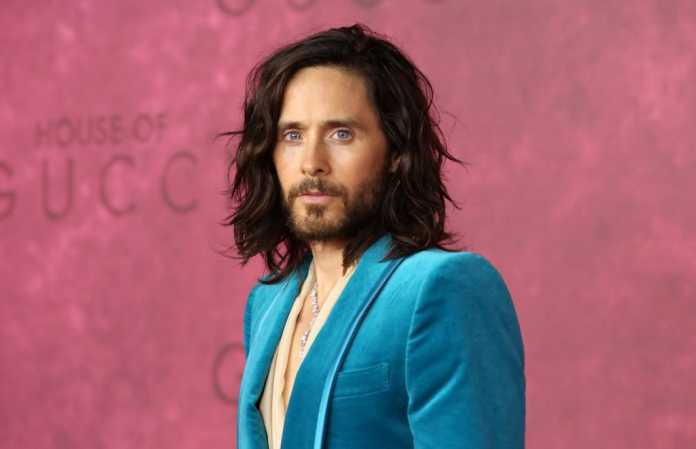 Hollywood actors often share their tales of childhood hardships, poverty, and broken families. And it’s usually those challenging times that inspire people to rise above their upbringing and circumstances. Jared Leto is no stranger to rough times, nor did he let those obstacles stop him from becoming an artistic powerhouse.

See how he lived on food stamps, in a Colorado commune, and without his dad — all by age 10. It helps explain Leto’s unusual approach to performing, investing, and living.

Some of Hollywood’s most successful actors follow the Method approach, which requires the performer to remain in character on and off the screen. Jared Leto may be the master at transforming himself into a character, as he is often noted for being a serious Method actor.

Below are some of Leto’s most extreme roles, including pranking his onset colleagues during his portrayal of the Joker.

In Blade Runner 2049, Leto blinded himself to play the visually impaired Niander Wallace in a performance that brought director Denis Villeneuve to tears, The Wrap reports.

For Dallas Buyers Club, Leto lost 30 pounds. Conversely, in Chapter 27, the young actor gained 67 pounds and is hardly recognizable as John Lennon’s killer, Mark David Chapman. And in his breakthrough movie, Requiem for a Dream, Leto lost 28 pounds, lived on the streets of New York City, and abstained from sex to make his “onscreen cravings” as a heroin addict “that much more realistic.”

Some might consider Leto’s acting methods bizarre, but Leto…

‘The Batman’ Aims to Save Gotham and Movie Theaters – NBC...