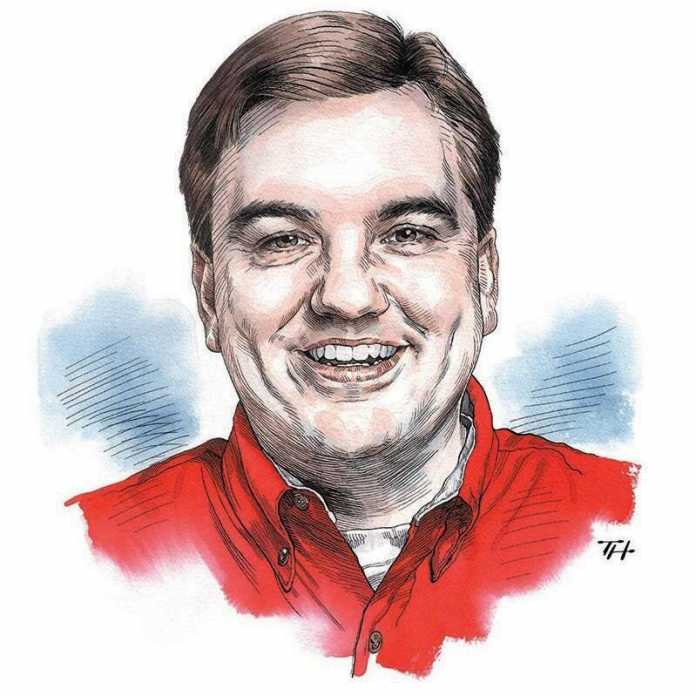 What does ESW Capital do after a sale? How do they operate?

They ruthlessly cut costs, R&D, and employee benefits and then replace existing employees with overseas contractors. Innovation and growth take a back seat to sheer profitability.

For virtually all of ESW’s acquisitions, the headquarters are promptly moved to ESW’s Austin offices and the CEO is replaced by one of Liemandt’s key lieutenants.

Some CEOs like Andy Trybe are CEO of multiple companies. Trybe is the CEO of 12 of ESW’s portfolio companies.

They are pretty clear their model is to reduce costs as much as possible.

Their goal is for all engineers to be working at globally competitive rates within a year. After stripping acquisitions, the staffing required to run them is turned over to ESW’s Crossover unit.

Crossover recruits people from countries like India, Ukraine and Venezuela, who are paid hourly, work remotely on their own computers, and spied on with software that tracks their mouse and keyboard, and periodically takes screenshots and photos from webcams.

For example, after buying Jive for $462 million in 2017 when it had 250 employees, ESW closed Jive’s main Portland office, and after a mixture of buyouts, layoffs, and voluntary exits, nearly all of its 250 employees were gone in a year. Less than a dozen remain as contract employees working from home. Those they kept they turn in to contractors.

For ESW’s contractors, there are no paid vacations, healthcare benefits, or bonuses.

There aren’t even company-issued PCs. Contractors use their own hardware. And it’s up to the contractors to report and pay taxes in their local jurisdictions. ESW doesn’t deal with the paperwork and regulations.

ESW’s hourly workforce is largely expendable, with it’s operation casting off and replacing workers on a routine basis.

The average tenure is 370 days and only 35% of ESW’s workers leave voluntarily. The rest of the remote workers have their contracts canceled due to low performance, projects ending and “non-compliance”.

After hiring their remote workforce, ESW tracks everything that they do.

They use a WorkSmart productivity tracking tool, which Crossover’s CEO, Andy Tryba, calls “a Fitbit for how you work.” Andy claims WorkSmart is used to empower the workers to better analyze where they are spending their time. Not for audits from management.

Their workers must agree to install spyware on their computers so Crossover’s productivity team can track the number of times they click their mouse or stroke their keyboard. The tracking software takes screenshots every ten minutes and occasionally snaps photos from webcams. It is unclear how often this is enabled.

Crossover is looking for anyone who can commit to a 40 or 50-hour workweek, but it has no interest in full-time employees. It wants contract workers who are willing to work from home.

Tryba argues that the current cloud wage for a C++ programmer is $15 an hour, the minimum wage at many US companies.

New Crossover workers complete four weeks of “remote university” after they are hired to be trained to fix software bugs or handle customer help requests.

During remote university, new employees must pass additional proctored cognitive tests. Workers must get 35-40 of the 50 math and word problems right. They don’t trust resumes and interviews. They prefer to rely much more on unbiased tests.

Most people who start remote university are either dismissed or quit after the four weeks.

Once they start working, the tasks Crossover workers perform are constantly assessed. They can be demoted and are dismissed at any time.

The attrition rate is about 69% annually.

“Many managers design their jobs as if they are a small startup which requires everyone to be a jack of all trades. Many managers have a view that it is ‘natural’ for an organization to get slower and less efficient as it gets bigger. If instead of designing your org around highly skilled and broadly unfocused people, you design your organization around specialized work units, the opposite happens. Quality goes up, velocity increases and costs plummet.”

How does ESW Capital source and find businesses to buy?

He drew up an updated playbook with a series of if/then steps to find acquisition targets and get them under LOI.

They send a drip campaign of  “thought leadership” content out on a set schedule to the CEOs of target companies to create brand awareness before requesting introductory calls.

Introductory calls with company owners are semi-scripted, but not fully scripted, because scripting can detract from authenticity.

Then team members attempt to contact the CEOs every two to three days for two weeks to stay top-of-mind. If they don’t hear back, they stop reaching out for six months.

Introductory calls are semi-scripted and then graded. Anyone with low levels of success must attend a “coaches corner” session to learn how they can improve.

If a CEO is responsive to the idea of selling their company, a second call is often conducted to set up non-disclosure agreements to better understand how much recurring revenue there is and to see if there are any insurmountable issues. Calls are also focused on reinforcing the ongoing theme that selling to ESW is the right business decision.

When a good acquisition target has been identified, ESW makes a phony two-day “exploding offer” to “urge CEOs to make quick decisions and prevent them from looking for competing offers.” ESW does not actually let the deal expire and will allow decision-makers more than two days.

What does ESW Capital look for in businesses to buy?

ESW gives each acquisition target company a score out of 100 based on the below criteria:

The scoring incorporates Liemandt’s assessment that companies that recently raised money or are debt-free are unlikely to sell cheaply.

ESW’s hunting grounds include smaller, ailing software businesses destined for bankruptcy court. Since 2015, ESW has bought about 10 bankrupt companies, including at least three in 2020.

Why does ESW Capital acquire the entire company, not just assets?

ESW doesn’t just buy up bankrupt businesses’ assets, software, and patents like most PE firms. It acquires the entire company including the potential for tax breaks. The big losses that pushed the companies into bankruptcy translate into tax-break opportunities once ESW owns the business and starts generating profits.

Losses usually stack up in tech companies’ early years as they plow millions into product creation. Bankrupt companies are often sold for parts in chapter 11, their tax breaks wasted.

For example, ESW recently bought Security First, a California-based cybersecurity software company, for around $6 million, after they burned through at least $140 million in debt and equity financing since its 2002 founding.

In the two years before filing for bankruptcy, Security First had recorded just $92,000 in revenue. It entered bankruptcy with three employees and no office. It’s net operating losses could translate into more than $150 million in tax breaks.

Since ESW is private, only the IRS knows how successful this approach is.

What does the selling process look like? Why do Founders sell to ESW Capital?

Liemandt offers founder-friendly terms: quick cash and good valuations. There are no earn-outs or contingencies, IOI’s with valuation within a week, LOI and closing within 45 days. 98% of LOIs close.

How connected are businesses in ESW Capital?

ESW operates the software businesses it buys and centralizes some of its processes like Crossover handling recruiting for all companies.

Many acquired software companies are bundled into Netflix-style software library subscriptions for sales and marketing, collaboration and integration, and other business essentials.

They don’t from what I can tell.

You don’t own your Kindle books, Amazon reminds customer