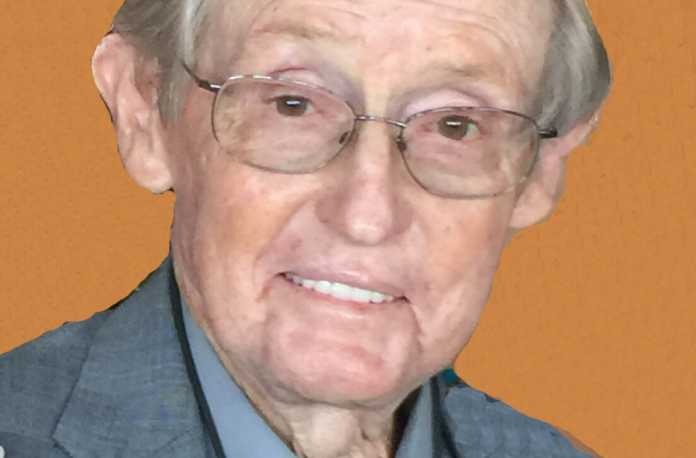 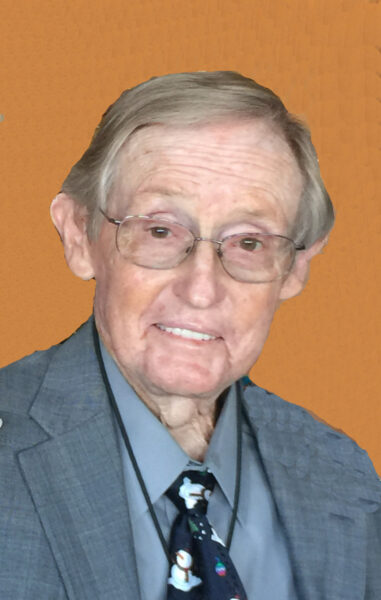 Larry Howard Matthews, 79, passed away early Monday morning, March 7, 2022, at his home in St. George, Utah. He was a husband, father, brother, brother-in-law, son, teacher, and coach. He was born on October 1, 1942, in his Grandpa Craner’s bedroom in Burley, Idaho to Howard Allen Matthews and Rada Laura Craner. He received his elementary through high school education in several places: Rupert, Idaho; Anchorage, Alaska; Juneau, Alaska; and Alexandria, Virginia. He graduated from Utah State University and earned a Master’s Degree from Brigham Young University.

Larry spent a lifetime as an educator: a teacher, coach, and principal. He worked in the states of Idaho, Colorado, Utah, Oregon, and Wyoming totaling 39 years in education. He loved coaching basketball and teaching skills to high school and middle school students for both boys and girls. He had many championship teams over the years. Larry is one of a kind!

Larry was married to Alayne Gayle Hammond Matthews on July 11, 1977. Their loving relationship lasted nearly 45 years on this earth. They retired in St. George, Utah in 2010. Larry’s hobbies include golfing, gardening, and traveling. He served many positions in The Church of Jesus Christ of Latter-day Saints including teacher, executive secretary, quorum leader, high council, bishopric, and greeter—a favorite.

Are public schools at risk of a death spiral?

State School Board ponders how to analyze avalanche of gender identity...