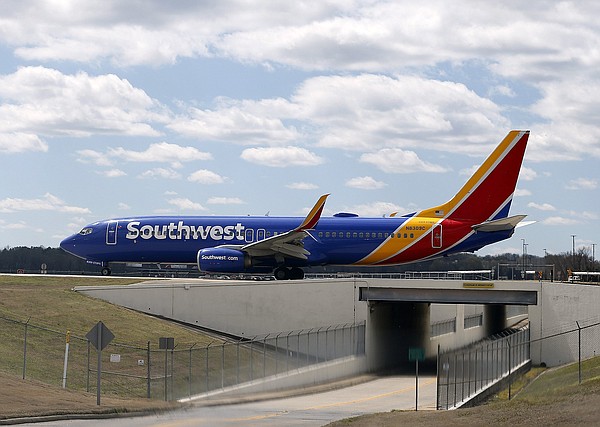 The state’s largest airport has emerged relatively unscathed from the pandemic but it will continue to face challenges in adding or keeping airline service as the nation’s airlines deal with pilot and aircraft shortages, the failure of business travel to return to pre-pandemic levels and rising fuel prices.

The disruption and uncertainty, however, create opportunities.

Those were among the key takeaways from an air development workshop held last week at Bill and Hillary Clinton National Airport/Adams Field.

“We experienced a shock event unlike anything else,” he told members of the Little Rock Municipal Airport Commission and airport executives. “In the past, we’ve had recessions, other minor blips along the way. 9/11, looking in the rearview mirror, looks minor compared to what we had now.”

Passenger traffic fell to levels not seen since the 1990s while airlines offered just “minimum service” as part of an effort to keep the economy going while much of the nation was “locked down” in an effort to halt the spread of the covid-19 virus.

One immediate impact of the pandemic was the loss of business travelers. They represent an outsize portion of airline passengers because they travel frequently and often pay premium prices for their tickets.

“I had one airliner planner tell me that the state of Florida early on in the pandemic single-handedly kept the industry afloat because people wanted to get out eventually,” Pickering said. “These leisure destinations were benefiting more so than the typical business markets.”

Since demand for airline products fell, so did profitability, which led to cutting costs. Airlines were unable to reinvest in new aircraft and offered early retirement packages to employees, including pilots, their most…

3 wounded in shooting at WeatherTech in Chicago suburb

US Imposes Sanctions Against China Over Abuse of Uyghurs – NBC...

Chicago USA. 3rd Largest City in the US