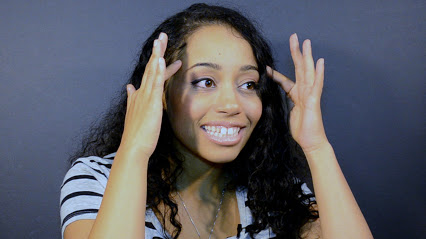 [dropcap]I[/dropcap]n a series of video interviews, Americans who are second or third-generation Latino spoke candidly about feeling like they are often seen as if they were foreign or new to the country. They stressed that their American identity and Latino heritage are not mutually exclusive.

Frank Espinal described his typical Sunday morning routine as he challenged misconceptions about being Latino. Although he has the “extra identification,” Espinal said Hispanics have more to identify with than their ethnic backgrounds.

“I watch football on Sunday morning just like you do and sometimes I don’t want to go to church,” he said. “I just want to stay home and watch football. I work, I pay bills. I do the same things you do.”

Steven Frank Monzon is a third-generation Puerto Rican. He says Hispanics identify with their American nationality just as much as non-Latino citizens.

Today we are bringing you facts on facts! Looking back at how far the Latinx c…

Latino Focus: The Hispanic Community and the Future of Lending

This isn’t war; Cost-of-living adjustment not keeping up with reality; Focus...