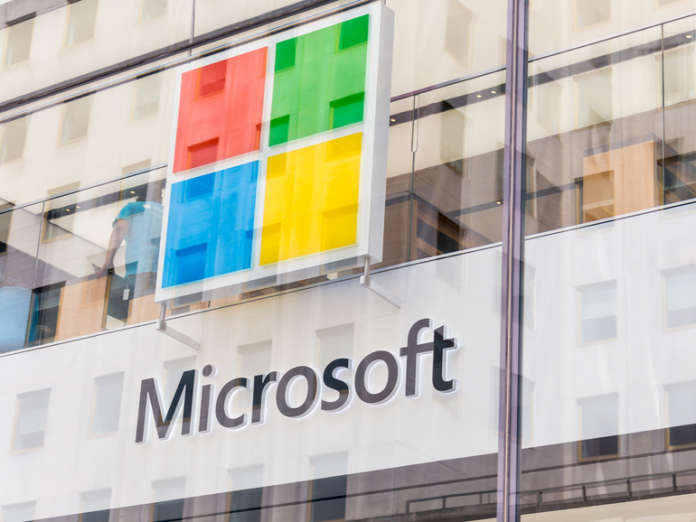 A few years ago, Microsoft not only joined Apple in creating tablets and laptops that ran its company’s operating systems, but it also jumped into direct retail sales, largely online though with a few brick-and-mortar locations. The Microsoft Store puts Surface devices front and center — along with its xBox gaming console — but it sells Windows-based systems from other manufacturers as well. As a result, the Microsoft Store’s Black Friday deals — which have already begun — are a mixture of sales on Surface products and other laptops. Below are some of the highlights from this sale. 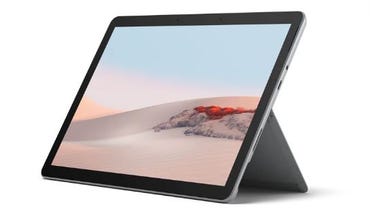 The Surface Go 2 is the cheapest way to get into the Surface ecosystem, and Microsoft has made it even easier to join by cutting $100 off its price. Based around a 10.5-inch touchscreen display covered in Corning Gorilla Glass and sporting 1,920×1,280 resolution, the tablet can handle basic tasks via its Intel Pentium Gold 425Y processor, 4GB of RAM, and 64GB of storage. At this point, you can throw in a Type Cover and have a 2-in-1 laptop for only a little more than the original price for the tablet itself. 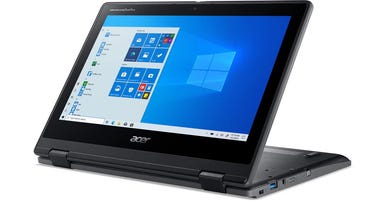 This deal lets you get into a 2-in-1 laptop for even less than the Surface Go 2 special above. Aside from a smaller 11.6-inch screen, the basic specs are similar — the Spin B3 comes with an Intel Celeron N4020 CPU, 4GB of RAM, and 64GB of storage — and you get a traditional, non-removable keyboard to go along with the lower price. 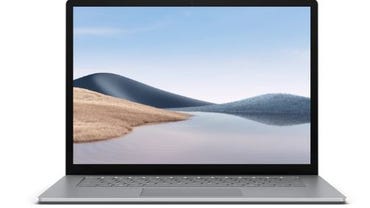 With the Surface Laptop, Microsoft added a traditional clamshell notebook to its lineup of hybrid devices. You get Surface style in a well-configured system that’s now more affordable thanks for Black Friday. The base model of the Laptop 4 is plenty powerful with AMD’s Ryzen 5 4680U processor, 8 gigs of RAM, and 128GB of storage, but the big draw is the 13.5-inch display with excellent resolution (2,256×1,504) and touchscreen capabilities. 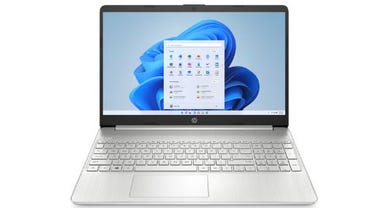 This could be the perfect laptop deal for you if your budget is around $500 and you need more power than the typical notebook in this range provides. It comes with 12GB of RAM instead of the usual 8 gigs — and more RAM is always for the better — not to mention a new Intel Core i5-1135G7 processor. A full HD 15.6-inch display and a 256GB solid-state drive round out this midrange special. 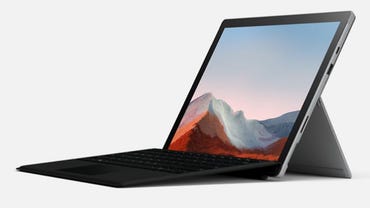 This deal makes things a bit more palatable when you want to purchase a Surface tablet and realize that it’s another $130 for the Type Cover that makes it a far more productive device. Microsoft chops the price of the keyboard cover to $69.99 when you buy it with the Surface Pro 7+, which improves the Surface Pro 7 with the latest Intel Core processors, a removable SSD, and built-in Windows Enhanced Hardware Security technology. 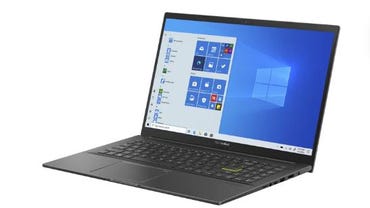 What does the office of the future look like? Here are...