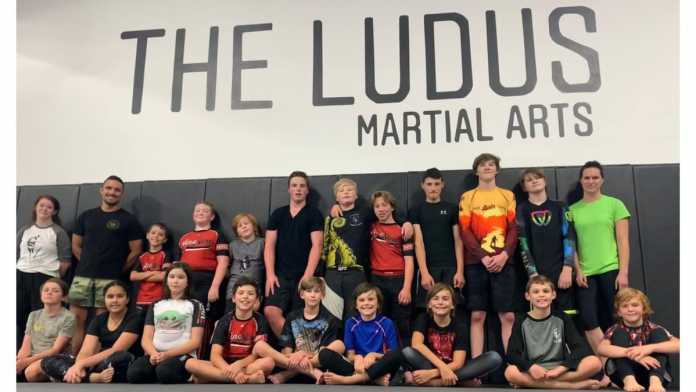 Since formerly working with high-risk youth and teenagers, Felber has wanted to do more for them.

“Working with a lot of Indigenous youth and teens [in that role], it opened up my eyes to that culture a lot more and made me want to do more for that community,” said Felber, according to Cochrane Today.

And the 26-year-old has stayed true to his passion.

Now, as a mixed martial artist, Felber works with the youth again, but this time in his own way.

He and Justin Sander, owner of the Ludus Martial Arts Academy where Felber coaches kickboxing, have created the program Kotawe, or “to catch fire” in Cree.

A major step in the program’s development is the addition of the Bent Arrow Traditional Healing Society. Program members struggling with abuse can depend on the installment of the non-profit to be a safe space.

Felber and his team break their backs to support the indigenous community, however, hurdles remain.

Of course, COVID-19 is a negative factor against the program’s expansion, but lack of funds is the major issue.

For instance, Felber wants the program to cost little to nothing to indigenous women and girls ages 15 and up.

But, before that can be possible, the issue of transportation needs to be resolved.

“Sometimes it’s still difficult for a lot of these women and girls to even get to the gym,” Felber added. “If the program were to get enough attention from companies that want to support it… we could start funding for buses or some kind of transportation to get more people there safely and reliably,” Felber commented.

Plans are in place to advertise the program in Edmonton to more indigenous women. Hopefully, more exposure will get Kotawe the friction it deserves for such a good cause.

Please reach out to the Ludus Martial Arts Academy or Bent Arrow Traditional Healing Society for more information about Kotawe.