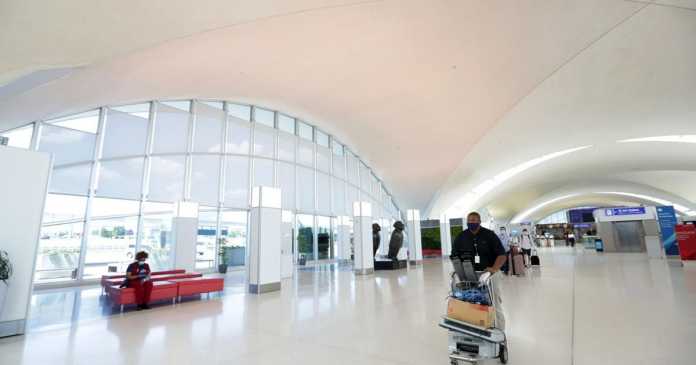 I have a friend who used to love to fly into the Atlanta airport.

This was before she moved to Atlanta, where she learned that driving to the airport from just a few miles away could take longer than flying there from, say, Denver.

Apparently deciding that Atlanta does not have quite enough traffic, she now lives in Washington, D.C. But that is not important now.

What is important is the reason, or one of the reasons, she liked the airport: The prices for the food they sell there is the same as it is at restaurants outside the airport.

Or at least that is what my friend told me. And maybe it was true at the time, But now, the prices at the airport are allowed to be up to 10 percent higher than for the same items in the real world.