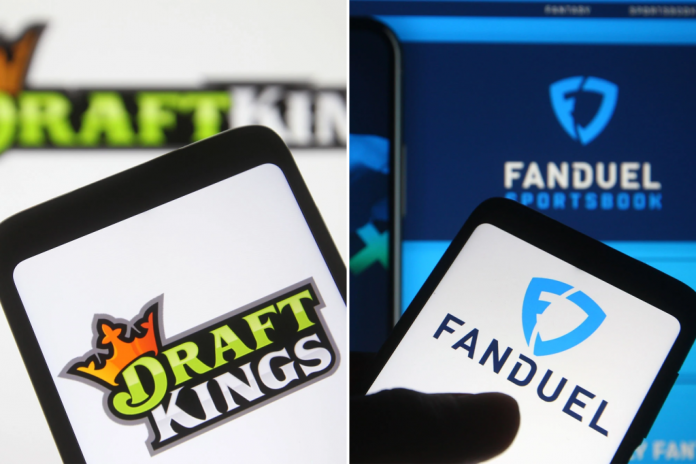 New Yorkers placed a record-shattering $603 million in bets during the launch of mobile sports gambling, according to initial figures released by the state Gaming Commission on Friday.

The wagers on football, basketball, hockey and other sports generated $48.2 million in gross gaming revenues from Jan. 8-16.

Over the course of two weekends and nine days, New York has already surpassed Pennsylvania as having the most successful launch. The Keystone State generated $23 million in sports betting revenue for the entire month of November 2021, according to gambling analysts at PlayNY.com.

The $603 million in bets during the launch amounts to $67 million per day in wagering.

By comparison, New Jersey previously set the US record for bets in a month with $1.3 billion in October, or about $41.9 million in sports wagers per day, PlayNY said.

“Betting volume is outstripping even the most optimistic projections so far. Some of this is enthusiasm over finally getting mobile sports betting,” said PlayNY.com analyst Mike Mazzeo.

“Some of this is heavy promotion from the operators. The bottom line, though, is New York is playing in a league of its own.”

Creators and gamers must sensitise kids about the ill-effects of gaming:...

“For Me To Compete Is My Reward”