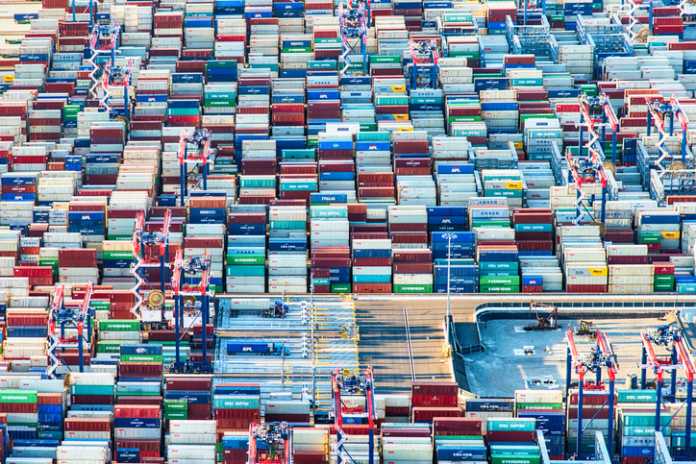 Gene Seroka, Executive Director of the Port of Los Angeles, has predicted the port’s April container volumes to reach 890,000 TEU.

This would cement the month as Los Angeles’ second-busiest April in its history, only trailing last April’s 946,000 TEU mark.

The Executive Director outlined his prediction during a media briefing where he also discussed the upcoming longshore labor contract negotiations with Jim McKenna, President and CEO of the Pacific Maritime Association (PMA).

The pair noted that despite COVID-19 lockdowns in China, there has been no dramatic change in the amount of vessels or cargo leaving the country.

“While conditions could change,” said Seroka, “I don’t foresee a bust coming in Trans-Pacific trade. More likely, we may see a lull in volume with a fairly quick bounce back when the lockdowns end.”