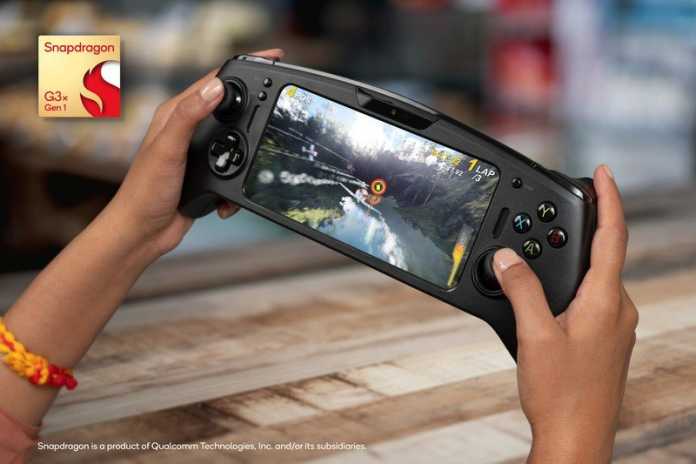 What you need to know

Qualcomm is known for some of the world’s most-used mobile chips, and recently the firm held a summit to reveal a slew of new gaming products. Firstly, we have the Qualcomm Snapdragon G3x Gen 1 gaming platform, and alongside it, the Snapdragon G3x Handheld Developer Kit.

Qualcomm claims that there isn’t yet a bespoke mobile gaming handheld device on the market (apparently they’ve never heard of the Nintendo Switch). With their new G3x platform, Qualcomm claims they’re filling a niche that will allow Android games to enjoy similar experiences to that we have on console or PC. Interestingly, Qualcomm also specifically called out Xbox Cloud Gaming in their presentation, while showcasing a device from Razer, currently in the pipeline for the near future. The Snapdragon G3x Gen 1 supports many gaming features that are already available in the Nintendo Switch, such as Display Out to TV for docking, support for cooling fan technology, and full game controllers. They also touted features that very much aren’t yet available on the Nintendo Switch, such as support for 144 FPS, 5G, and Stereo Haptics — the latter of which has been considered by Microsoft as a way to solve the delta of tactility between a full gamepad and touch controls for cloud gaming.

Indeed, the first device Qualcomm has shown off is Razer’s own handheld dev kit, which very much looks like something Microsoft might make. It sports the standard ABXY buttons complete with Xbox-colored buttons, alongside offset joysticks, shoulder buttons, D-pad, and triggers….

What is March Madness: The NCAA tournament explained

Murphy Out Of UFC 276, Replacement Sought To Face Tate