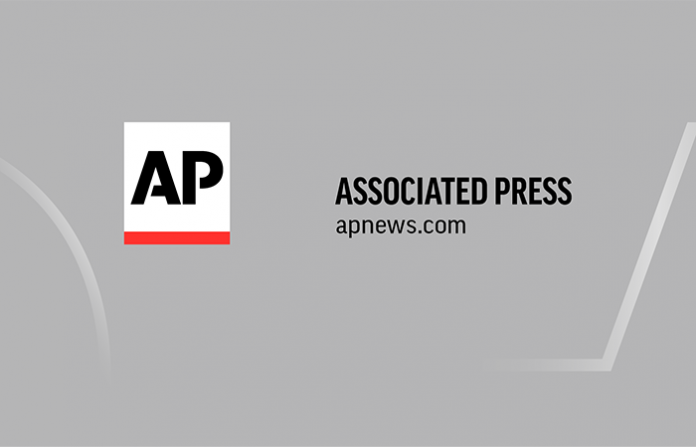 BOTTOM LINE: San Francisco will play Los Angeles in the final game of the NLDS Thursday.

The Giants were 54-27 on their home turf in 2021. San Francisco has a team batting average of .184 this postseason, Kris Bryant has led them with an average of .462

The Dodgers were 48-33 on the road in 2021. Los Angeles has a team on-base percentage of .299 this postseason, Will Smith leads them with an OBP of .429, including four extra base hits and three RBIs.

The Dodgers won the last meeting 7-2. Joe Kelly earned his first victory and Mookie Betts went 2-for-4 with a home run and three RBIs for Los Angeles. Anthony DeSclafani took his first loss for San Francisco.

TOP PERFORMERS: Mike Yastrzemski leads the Giants with 25 home runs and is slugging .457.

Trea Turner leads the Dodgers with 28 home runs and has 77 RBIs.

The Associated Press created this story using technology provided by Data Skrive and data from Sportradar.

Justina Blakeney on what mindfulness with plants looks like