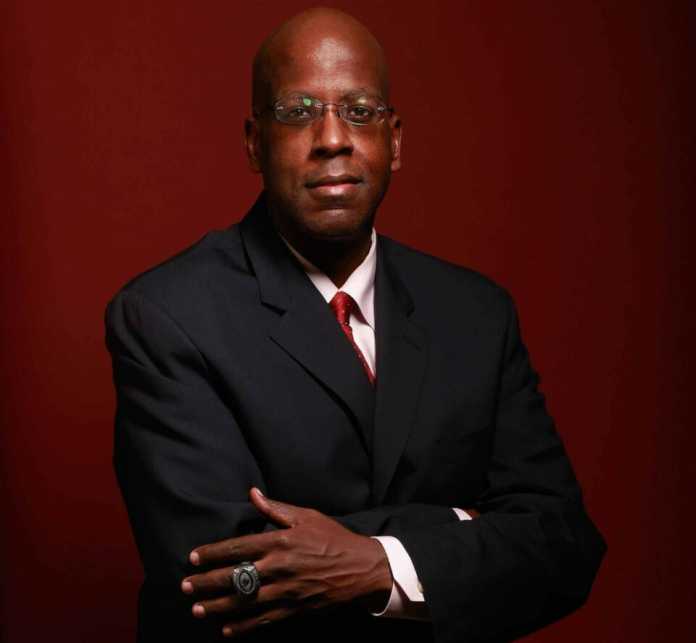 Atlanta — After serving nearly 14 years as commissioner of the SIAC, Gregory Moore has announced today that he will be departing the league at the end of June, 2022.

As the longest tenured full-time Commissioner in the 108-year history of the conference, Commissioner Moore assumed responsibility of SIAC when the league was grappling with unprecedented fiscal challenges.

During his tenure, Commissioner Moore confronted these challenges with intelligence, integrity, and entrepreneurial skill, while increasing league revenue by 450%, improving SIAC partnership revenue by 800%, and negotiating multi-year partnerships with companies such as the Coca-Cola Company, Nike, The Home Depot, GEICO, Cricket Wireless, UBS, TIAA, Academy Sports, the Google Foundation, Georgia Power, and Toyota among others.

Snow, ice blasts through south US with powerful winter storm