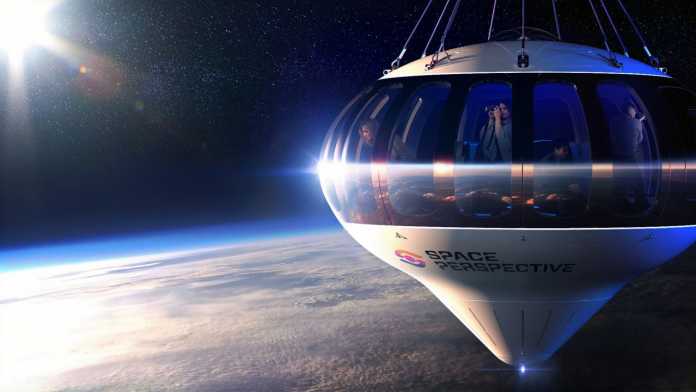 As the space tourism industry continues to ramp up, a company offering a balloon ride to the edge is making a major investment in the Space Coast as it works toward a goal of launching dozens of times each year.

“Partially, it’s a financial consideration, but also, it’s the Space Coast” exclaimed Jane Poynter, the founder and co-CEO of Space Perspective. “This is where the history of human spaceflight has been forged. So, what a wonderful place for us to take our customers from to space. How amazing an experience that will be.”

Speaking with Spectrum News 13 on Friday, Poynter said they are looking forward to expanding their footprint in Brevard County beyond their current operations center at the Shuttle Landing Facility at Kennedy Space Center. The new campus will be at the Space Coast Regional Airport, across the river from KSC.

“It really allows us to put the pedal to the metal on our manufacturing side,” Poynter said. “We’re just starting to stand up manufacturing of our Spaceship Neptune capsule. So, that’s the first thing we’re building this year.”

The company is also getting underway with its balloon manufacturing, with a goal of flying a test flight toward the end of next year.

Space Perspective held its first test launch of Neptune One on June 18, 2021 from KSC, which was a run-through of its flight program.

The un-crewed flight reached its goal of more than 100,000 feet, flew over the Florida peninsula and splashed down in the Gulf of Mexico.

When crew are board, the Neptune capsule can support eight passengers along with the captain. It will feature 360-degree panoramic windows, a refreshments bar, wi-fi that allows for livestreaming and non-glare windows to support photography from within the capsule.

The capsule is launched using their SpaceBallon, which is the size of a football stadium when fully inflated, and was developed based on technology developed by NASA and other agencies.

Monmouth students to compete in a world robotics championship in Texas

Sounds from the Sideline: Week 12 vs LV | Dallas Cowboys...