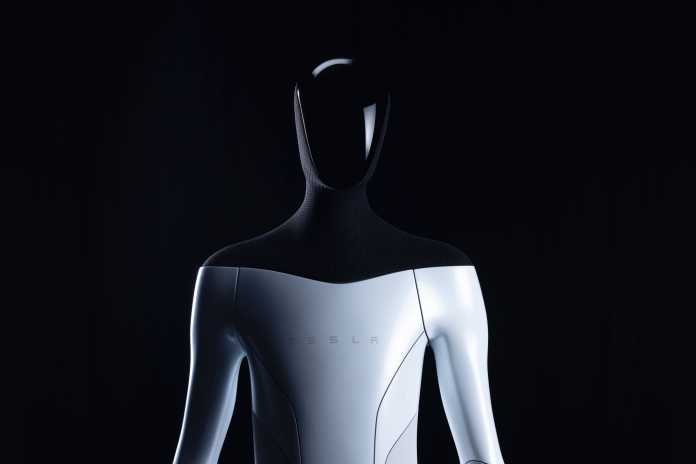 Heads up, Texas. If you ever wanted to be at the forefront of igniting the robot revolution, here’s your chance.

Tesla Inc. is looking for a test engineer to work in Austin as part of the Tesla Mobile Robotics team to help build and design “humanoid bi-pedal robots,” according to a recent job posting.

If you’re unfamiliar, Tesla CEO and self-owning meme poster Elon Musk unveiled the Tesla bot in August. The robot would use the same artificial intelligence found in Tesla’s self-driving vehicles. We all know how well Tesla’s autopilot features are doing.

“Your job is to figure out how these products could fail and to collaborate with design partners to drive changes,” the posting says.

Capital One drops all overdraft fees, latest bank to do so