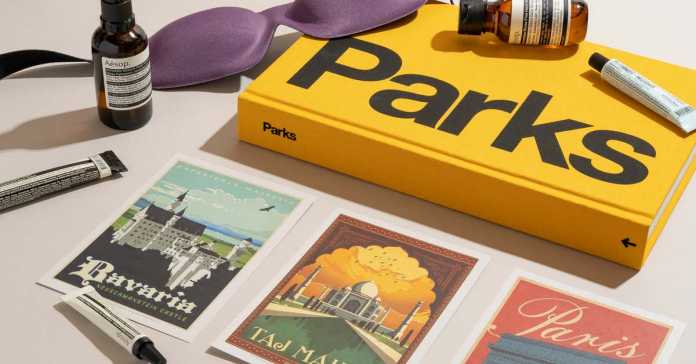 It’s an oddly soothing experience to turn on a Bluetooth speaker and, with the press of a few buttons, tune into, for example, a Cuban news broadcast. The CityRadio is a way to scan the radio stations of major cities all over the world. At its best, the CityRadio frees someone from the digital interface of their phone screen or computer as they scroll through radio stations around the globe. The CityRadio isn’t perfect: It requires a Bluetooth-enabled phone to stream the radio stations, and though the city buttons are fun, someone still has to program their placement in the CityRadio app. Finally, some of the radio’s overall magic is spoiled when a phone call or autoplay video interrupts the user’s listening. Still, despite the caveats, the CityRadio mimics the feeling of turning on a foreign radio in a hotel room or rental car, making it a fun gift for someone suffering from thwarted wanderlust. (The estimated price includes overseas shipping—Palomar, the maker of the CityRadio, is based in Florence, Italy.)

NBA games in virtual reality have potential. Here’s what watching one...