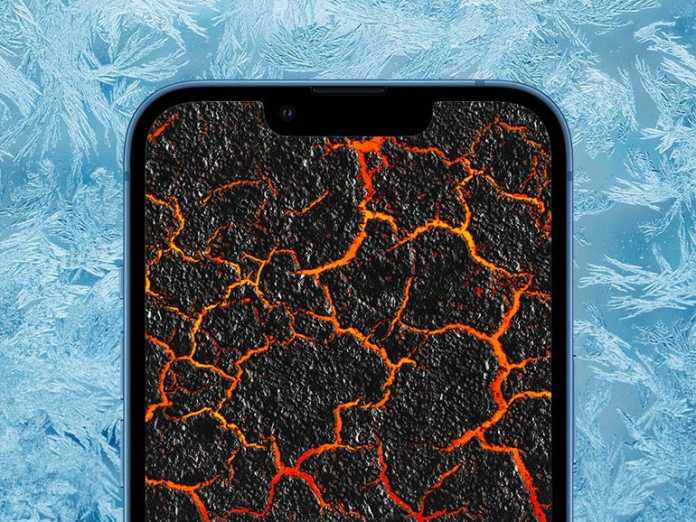 Earlier today over on Twitter, I was reminded of a weird tip that really does speed up your iPhone, especially when it’s working hard doing something like restoring an iPhone from an iCloud backup.

The tip comes from Scott Hanselman, programmer for the Web Platform Team at Microsoft. And it’s such a great tip because it’s so simple.

And no, that’s not some kind of joke or leg pull at the iPhone’s expense. That’s a genuine message from Apple, and, it really does say “Restoring from iCloud will resume when this iPhone cools down.”

While robust passwords go a long way to securing your valuable online accounts, hardware-based two-factor authentication takes that security to the next level.

In fact, restoring from an iCloud backup is one of the scenarios mentioned by Apple in its support document about overheating.

This is what Apple has to say on the subject:

You might notice that your device feels warmer in these situations:

Is it OK to put your iPhone on an ice pack? I have done this a few times, and I just have it wrapped in a cloth to keep moisture at bay.

Be sensible about it, and you’ll be fine.

But don’t do what one reader did and put their iPhone in the freezer to cool down, forget about it, and come back to it frozen solid. While that iPhone did thaw out and come back to life, home freezers temperatures hover around the minimum recommended storage temperature for the iPhone (-20º to 45ºC/-4º to 113ºF), and so this stunt could have damaged it.

An ice pack is a great solution because it the temperature won’t get anywhere near the lower end of the iPhone’s operating temperatures (0º to 35ºC/32º to 95ºF).

I’ve heard about this iCloud throttling issue a few times the past few weeks from new iPhone owners, and it perhaps suggests that the iPhone 13 may be more sensitive to thermal issues than earlier releases.