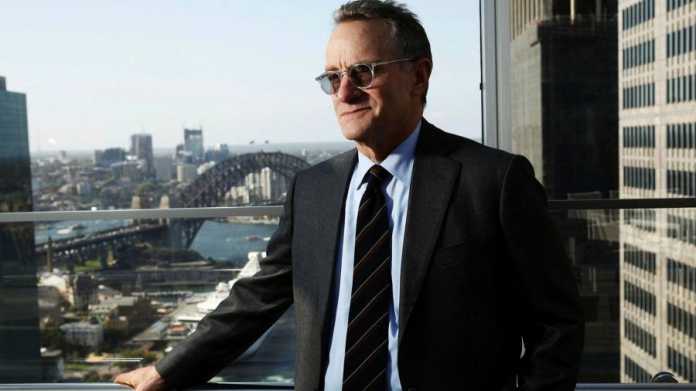 The time is right to snap up “bargains” in the financial markets following the widespread sell-off, according to Howard Marks, one of the world’s most formidable distressed debt investors.

“Today I am starting to behave aggressively,” the founder and co-chair of Oaktree Capital, said in an interview. “Everything we deal in is significantly cheaper than it was six or 12 months ago,” he added, highlighting drops in the prices of high-yield bonds, leveraged loans, mortgage-backed securities and collateralised loan obligations.

The main gauge used to measure junk US corporate debt has registered a loss of just under 13 per cent this year, its largest since the financial crisis in 2008, according to Ice Data Services.

Prices of loans offered to lowly rated corporate borrowers have fallen more than 5 per cent and are trading on average at 93.27 cents on the dollar, levels last seen in November 2020 just before Covid-19 vaccine breakthroughs were reported, data from S&P and the Loan Syndications and Trading Association showed.

Marks said Los Angeles-based Oaktree did not make investment decisions based on macro forecasts — such as how high inflation would rise or whether there would be a recession — nor try to time the market.

“I think the idea of waiting for the bottom is a terrible idea,” he said. Assets could get cheaper than current valuations “in which case we’ll buy more”.

Marks, 76, co-founded Oaktree in 1995 with a strategy of investing in “good companies with bad balance sheets” and has built the company into a $164bn powerhouse of debt investing. The company does not publicly disclose its financial performance.

His career has been founded on making big bets when and where others are unwilling to do so, and he sets out his investment views in a popular series of memos, whose regular readers include Warren Buffett.

“We’re more aggressive if we think . . . bargains are rife,” he said. “And we are more defensive if…